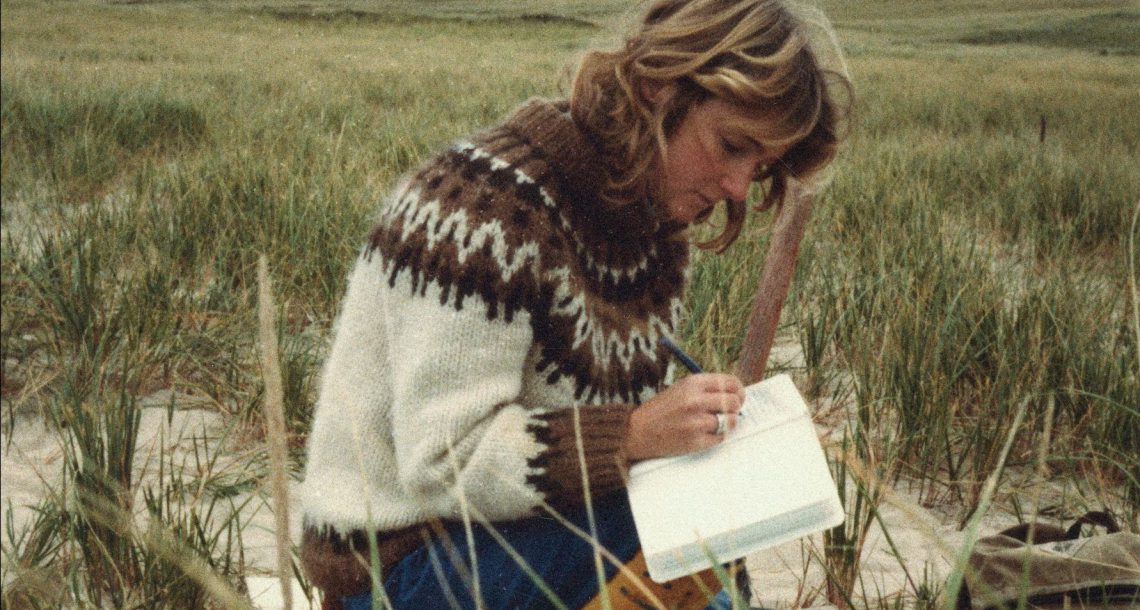 450 wild horses, hundreds of seals, and one woman basically make up the entire population of Sable Island for most of the year. The woman, artist and naturalist Zoe Lucas, has been living on the little island off the shore of Nova Scotia since the 1970s. Lucas describes the island’s rare biodiversity—seaweed, beach grass, beetles, birds, and snails—as well as the slowly worsening damage caused by the heaps of litter washed up on its shores and carried there by the wind. Director Jacquelyn Mills gets to know the Island through Lucas’ eyes. The two women’s conversations and their deep exploration of the island (including electrodes that turn a snail’s movement into music, and photographic film hidden in horse manure) create a mesmerizing, intimate portrait of both the island and its only human inhabitant. The film won three awards at the 2022 Berlinale. 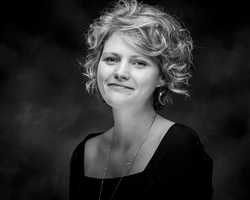 Jacquelyn Mills is an award-winning filmmaker from Cape Breton Island, based in Montréal. Her works are immersive and sensorial, often exploring an intimate and lyrical connection to the natural world. Her most recent work Geographies of Solitude had its world premiere at the Berlinale Forum where it garnered three awards.