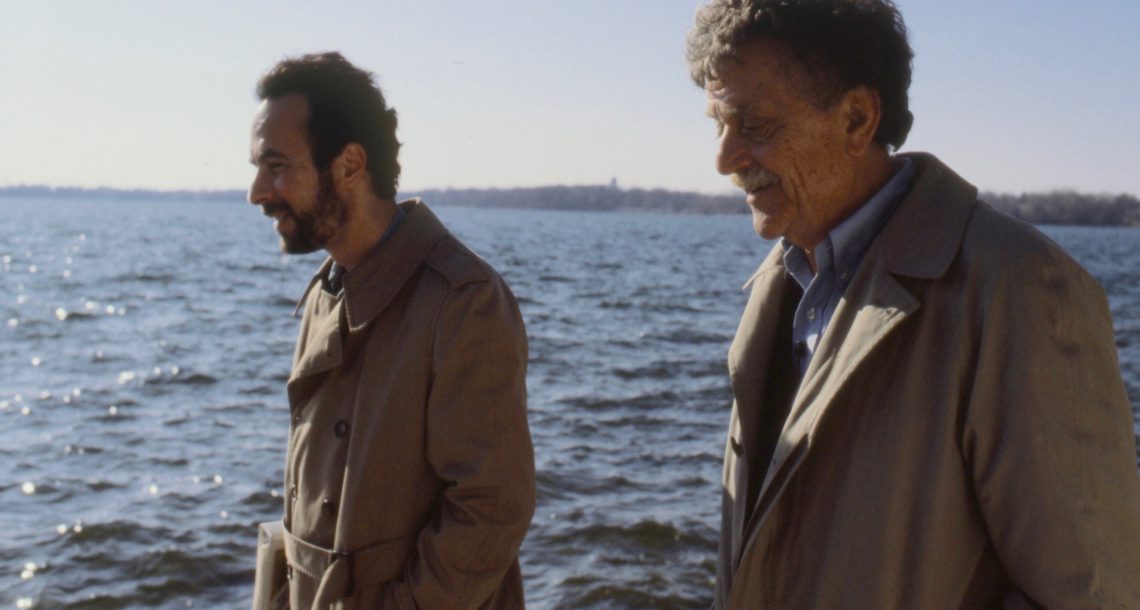 Robert Weide wrote his first letter to his literary idol, Kurt Vonnegut, when he was 23. He did not believe Vonnegut would reply—but reply he did. He agreed to work with Weide on a film about his life, and in time, the two became close friends. Forty years had passed before the film was finished, and by then it was chock-full of anecdotes and personal stories about the deep relationship between the two artists. Vonnegut, “an oracle for the Baby Boomer generation,” laid out his painful and turbulent autobiography in his great novels (Cat’s Cradle, Mother Night, Slaughterhouse Five, and others), which is why Weide (who directed the series Curb Your Enthusiasm, among other works) found creative ways to try and decipher the great writer’s personality through his work. The result is a film brimming with literature, life, death, humor, and love.

Previous Festivals: It's All True 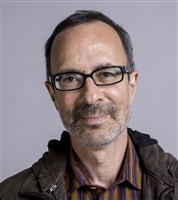 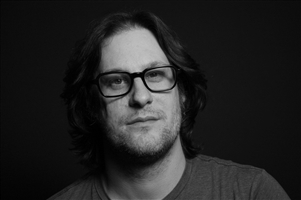