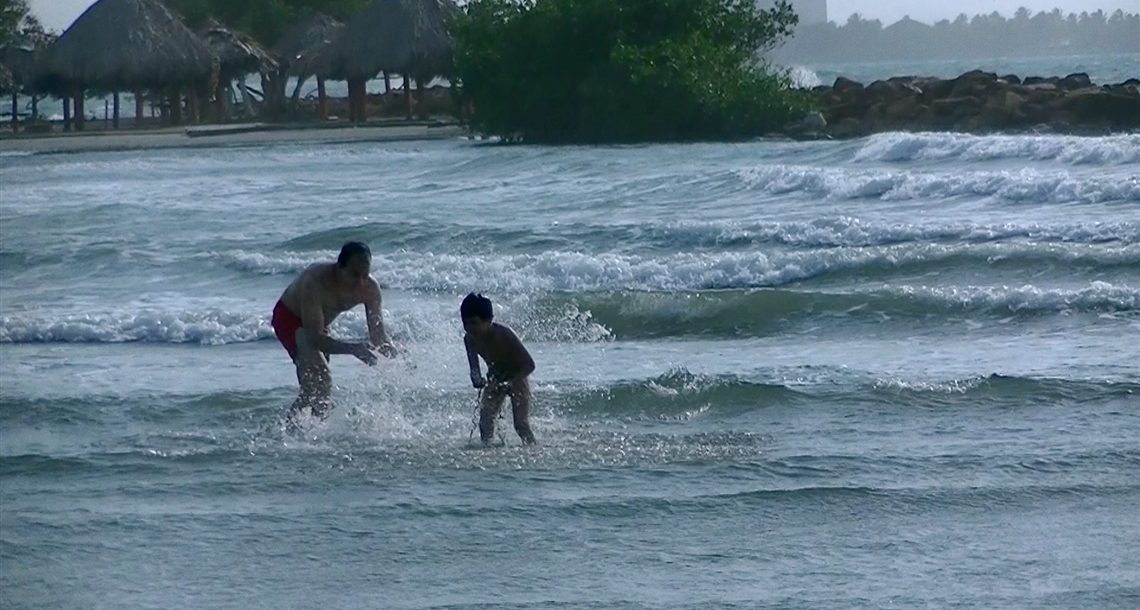 When he was a kid in Colombia, Juan Camilo Zuluaga Tordecilla had no idea that both his parents had been guerilla fighters, and that his father was the leader of The Popular Liberation Army, a Marxist-Leninist militia that violently opposed the regime for over 20 years. In the family’s many home videos, everything seems ordinary: mom, dad, and a little boy and girl splash around in the pool, hike, and laugh. As if it were only natural, the blissful scenes are interwoven with weapons training footage filmed by the father, convinced of his struggle’s historic significance. 25 years after his mother’s kidnapping and murder (for political leverage against his father) and the family’s subsequent exile to Italy, Juan Camilo returns to Colombia. Aided by his father’s diary, he tries to retrace his personal and political path and reconcile with the pain his childhood memories bring. 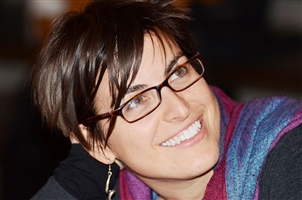 Flavia Montini (1983) graduated in Political Science and International Relations and attended the Documentary Film Lab at the School of Cinematographic Art G. Volontè in Rome.
She collaborates with associations of the Third Sector, realizing storytelling projects valorizing historical heritage and collective memory. Los Zuluagas is her first feature film.