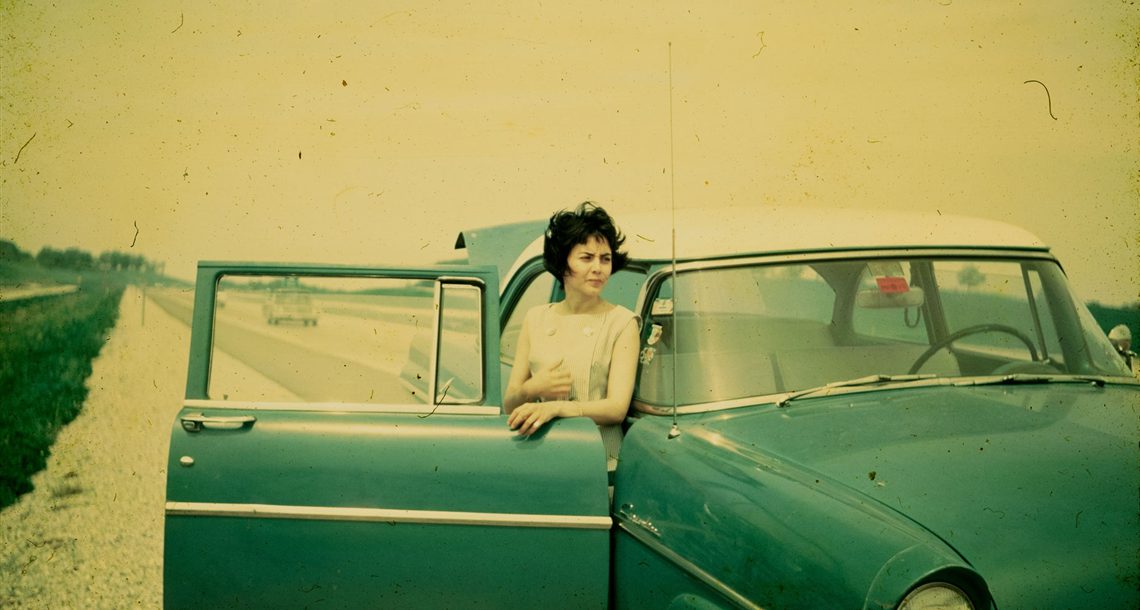 Mariner of the Mountains

He was born of a love affair that ended for some unknown reason. Two young researchers went back to their home countries after their academic training in the US. His pregnant mother returned to Brazil and raised him there. His father went back to Algeria, then traveled to Paris and never returned to the woman and child who waited for him. Now, for the first time, filmmaker Karim Aïnouz sets sail for his father’s homeland, a small village in the Atlas Mountains, in search of his roots and perhaps the life he could have had there. In imagined conversations with his mother, he tries to merge her stories and longing with the new landscape and people he encounters. The sounds, the tastes, the faces—all awaken in him memories that aren’t fully his. He may be a tourist in this place, but he isn’t a stranger. 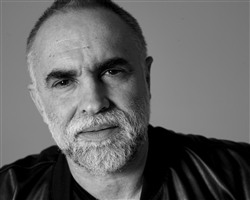 Karim Aïnouz is an award-winning filmmaker, screenwriter and visual artist. He debuted as director with Madame Sata (Cannes Un Certain, Regard 2002). His other works include Nardjes A. (Berlin Panorama, 2020), Central Airport THF (Berlin Amnesty Prize, 2018), Futuro Beach (Berlin Competition, 2014), Silver Cliff (Cannes Directors Fortnight, 2011), I Travel Because I Have to, I Come Back Because I Love You (Venice, Orizontti, 2009) and Love for Sale (Venice, Orizontti, 2006). Invisible Life, Aïnouz's latest feature film, won the Un Certain Regard Prize at the 2019 Cannes Film Festival and has been the recipient of several prizes worldwide. Aïnouz is a screenwriter tutor and member of the Academy of Motion Pictures Arts and Sciences.