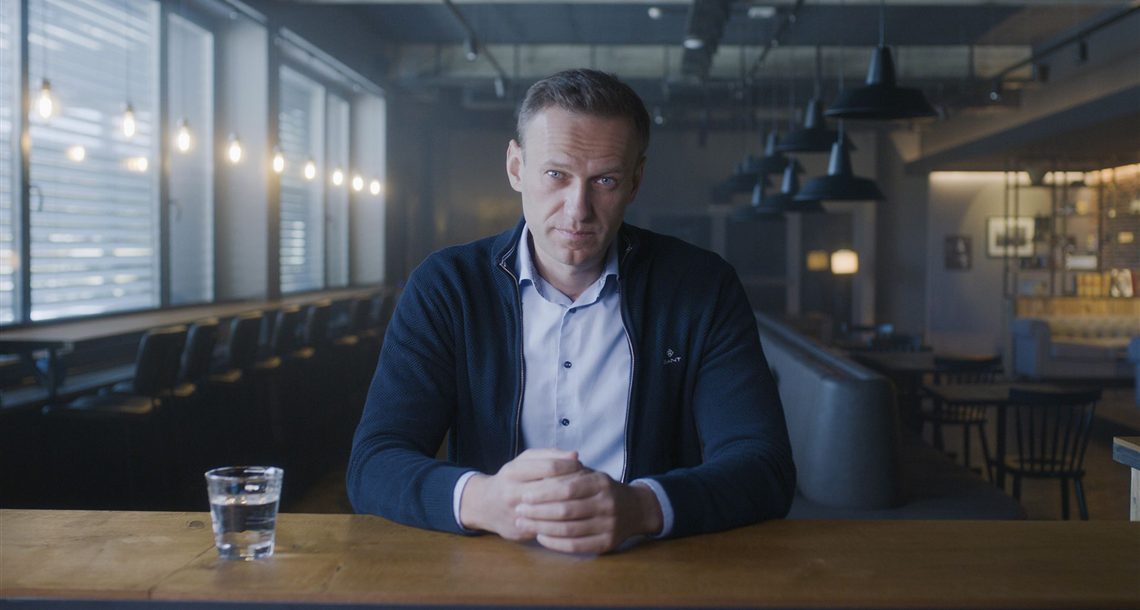 Aleksei Navalny’s story is probably far from over. He is convinced that one day he will oust Putin and take the presidency. Some say Putin fears him—otherwise, why would he refuse to speak his name? Pulled back from the brink of death after being poisoned by a nerve agent, Navalny is determined to prove he survived an assassination attempt directly ordered by Putin. The film follows Navalny, his wife Yulia, and a team of investigative journalists as he recovers in a remote hideout in Germany, while the investigation leads the team to dark and unexpected places. The plot becomes so intensely gripping that at times it gets hard to remember this is not a thriller but a window into the reality of Russia and other so-called democracies, and that Navalny himself is not a fictional protagonist but a flesh-and-blood dissident. 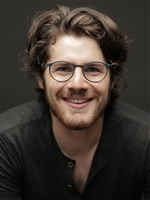 Daniel Roher’s films have taken him to every corner of the globe from Japan to Uganda to Nunavut and beyond. His feature documentary debut, Once Were Brothers: Robbie Robertson and the Band, was executively produced by Martin Scorsese and Ron Howard. It was the opening night film at the 2019 Toronto International Film Festival. He is also an accomplished visual artist.