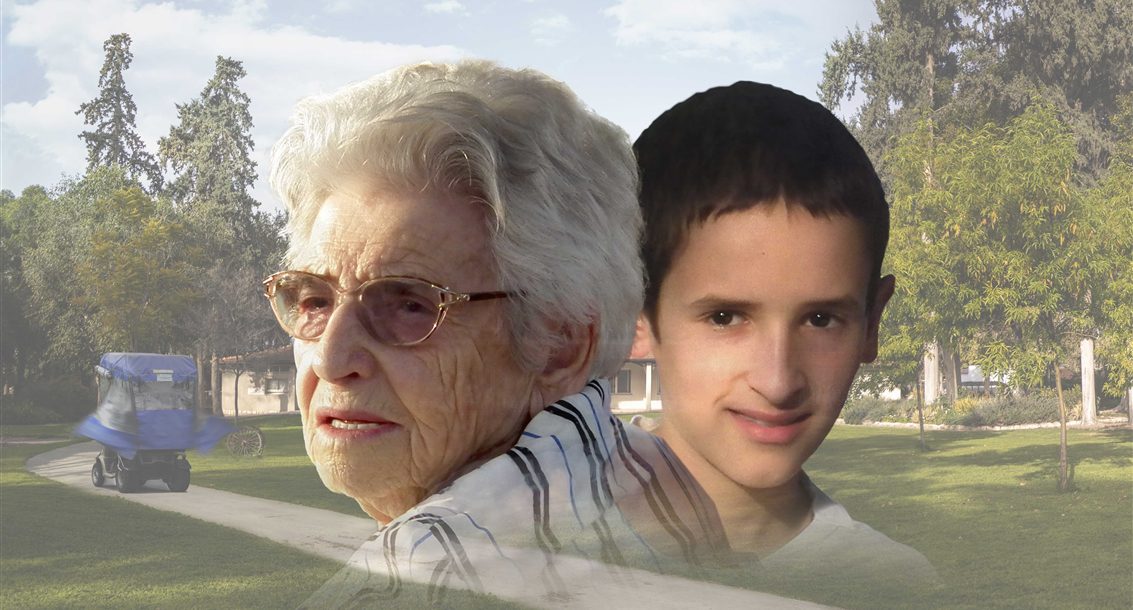 A powerful, intimate story about an aging grandmother, filmed by her young grandson, Hanan, who documents her last phase in life. Miriam, a feisty and fiercely independent woman narrates her precarious and difficult journey from full independence to live-in care, and ultimately, to a nursing home. This endearingly stubborn and lovable character causes turmoil as the family struggles to chart a course of action. The ongoing conflict between the need to keep Miriam safe and her desire to remain independent is heartrending and deeply relatable. Through his innocent lens, Hanan captures the hilarious, vulnerable and raw moments that one family endures in a beloved grandparent’s final chapter. 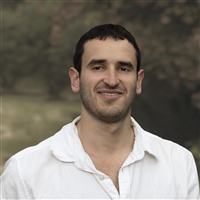 Hanan Yehiely is a Documentary filmmaker. "savta" is his bebut film.