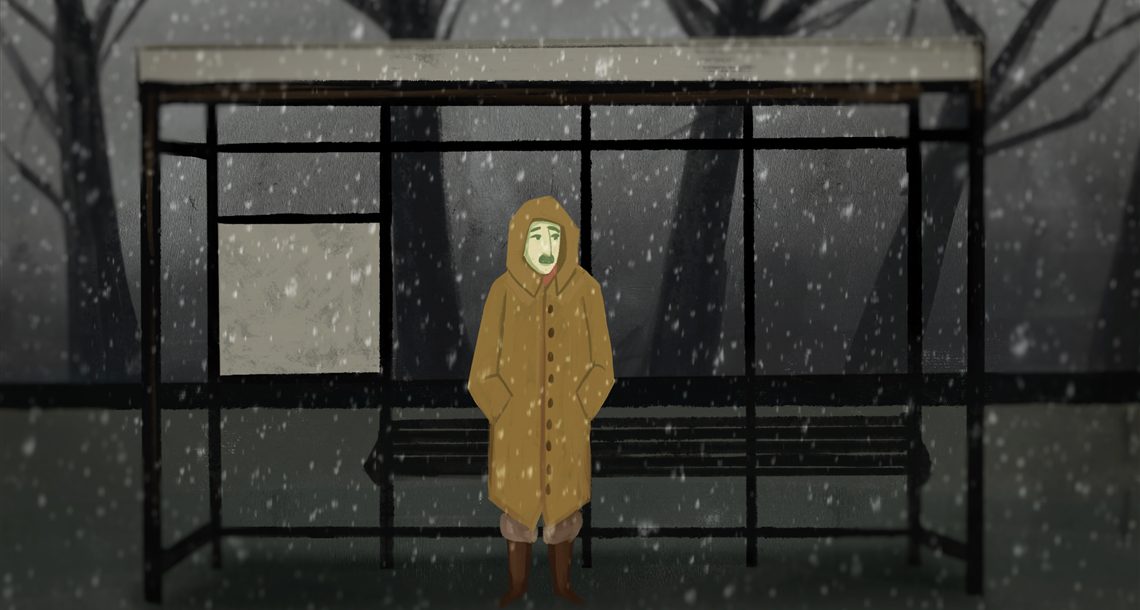 Danni, a son of immigrants from Moscow, was ashamed of his family his whole life. Now, 30 years after their “Aliyah”, he interviews them and tries to learn their story in order to reconcile with the past. He reimagines their life in Soviet Russia and their Aliyah story through animation, trying to commemorate their journey and learn from it. 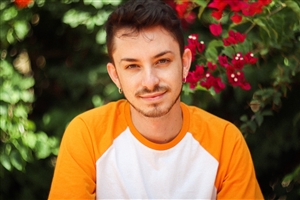 Daniel Romanayev graduated from Tel Aviv University in 2021 from the film&digital media program (B.A, M.F.A). In 2018 he directed and produced a short V.R film ״V.R Noir״, presented at Haifa Film Festival and student film festival. Works as an independent director, cameraman and editor.

Source: The Steve Tisch School of Film and Television