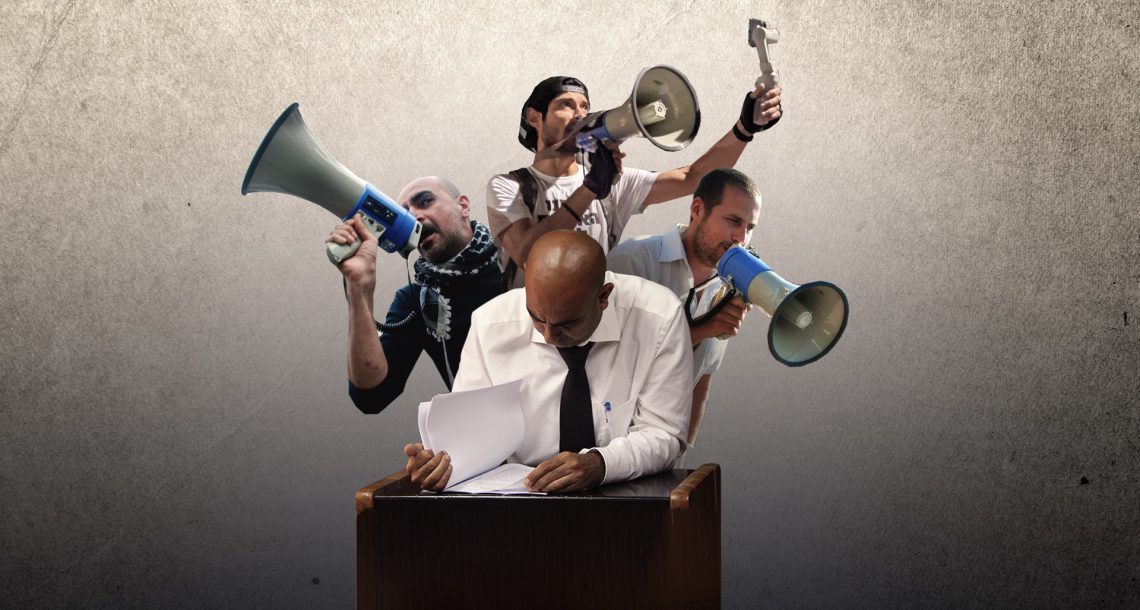 Five penniless citizens set on a crusade against the most powerful figures of the financial system In Israel – and beat them.
After his girlfriend is issued with an illegal repossession order, attorney Barak Cohen launches a public campaign against the heads of Israel’s banking industry.
That was the backdrop for the suit filed against Cohen and his fellow activists. The severe criminal charges were straight out of racketeering case but Barak and his friends remained undaunted. For them, this was a golden opportunity to turn the tables and transform the trial into an indictment of Israel’s banking sector, proving that when you believe you are right, you are destined to win the fight. 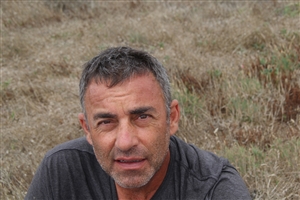 Eliav Lilti studied film in the Department of Film & Television at Tel Aviv University.
Since graduating he has directed numerous documentary and fiction series, directed commercials, promos, and campaigns for all of Israel’s television channels.
From 2001 – 2007, he served as the Creative Director of the Promo Department at Keshet Broadcasting, Israel’s leading television channel in Israel, Campaigns he creatively directed and managed won many local and international awards.
In recent years, he has been teaching in the content incubator of the Department of Communication at the Reichman University in Herzliya.