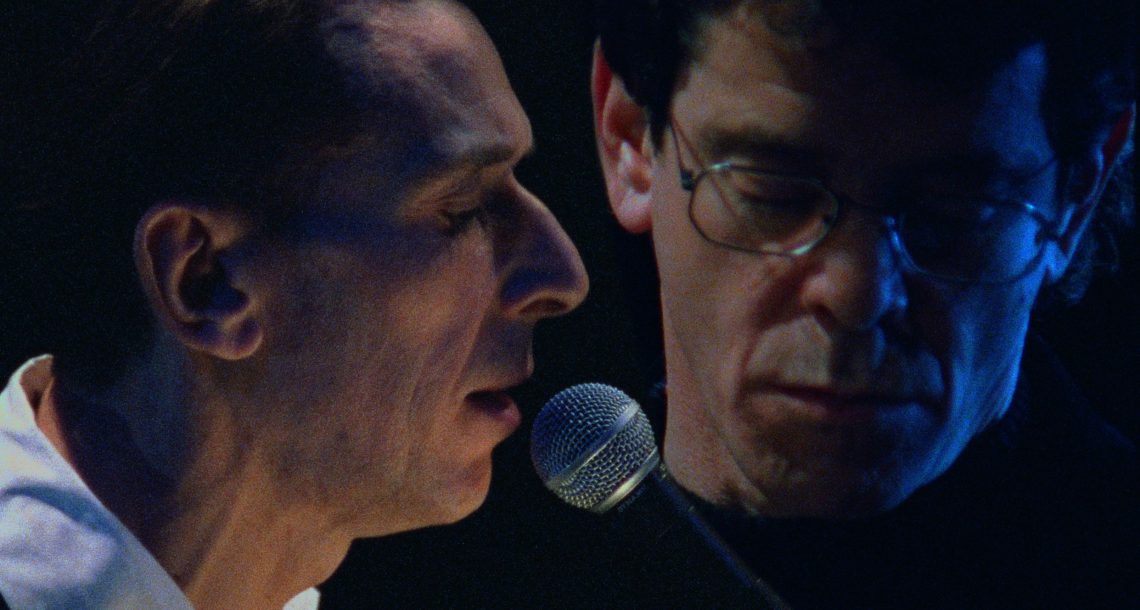 Performed live in 1989, Songs for Drella was an instant classic. In the 33 years since, Lou Reed and John Cale’s album—which marked a rare reunion since the breakup of The Velvet Underground—has not aged a day, and it seems every listen is an opportunity to find even more unexpected sparks of magic in it. The concert (now digitally reconstructed and brought to new levels of crispness and clarity) is based on a farewell poem Reed and Cale wrote to Andy Warhol, who had been their band manager. Together—Cale on his viola and keyboards and Reed on his guitar—they paint an intimate portrait of the late artist and tell the story of a tumultuous time in their collaboration. The film’s beautiful and immersive cinematography is by Ed Lachman, who previously worked with Werner Herzog, Sofia Coppola, and Robert Altman, among others. 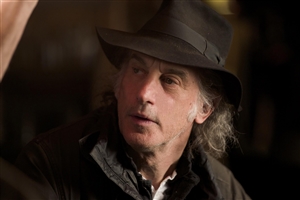 Ed Lachman is an American cinematographer and director. He is mostly associated with the American independent film movement and has served as director of photography on films by Todd Haynes, Ulrich Seidl, Wim Wenders, Steven Soderbergh and Paul Shrader.