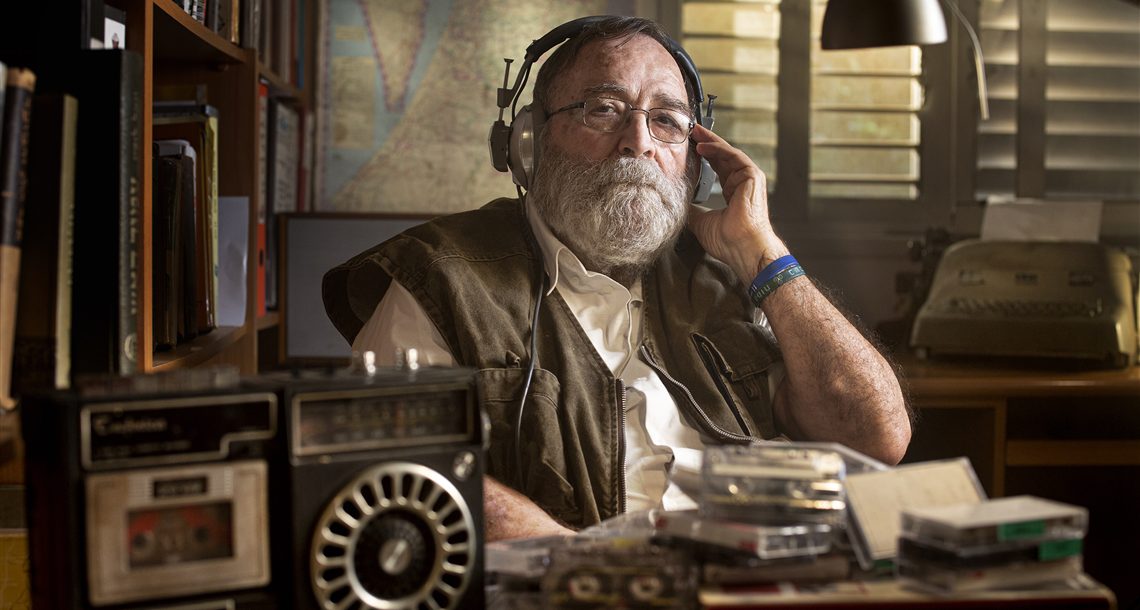 When the state of Israel was established in 1948, war broke out and hundreds of Palestinian villages were depopulated.
In the late 1990s, graduate student Teddy Katz conducted an academic research on a massacre that allegedly occurred in the village of Tantura in 1948. His work later came under attack and his reputation was ruined, but many hours of audio testimonies remain.
Israeli veterans of the Alexandroni Brigade discuss what happened in Tantura as the film explores why the “Nakba” is considered a taboo in Israeli society. The elderly veterans recall acts of war while disquietly pausing at points they either don’t remember or won’t speak of. Audio from Katz’s 20-year-old interviews cuts through the silence of self-preservation and exposes the ways in which silencing and protected narratives can sculpt history. 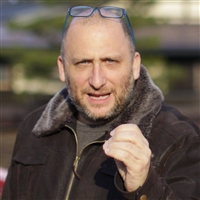 Alon Schwarz began his career as an entrepreneur in the high-tech sector.
After two decades he decided to make documentary films and in 2016 finished his first film "Aida's Secrets", which was commercially distributed in the U.S.A and Israel and won the Audience Award in Doc Aviv.