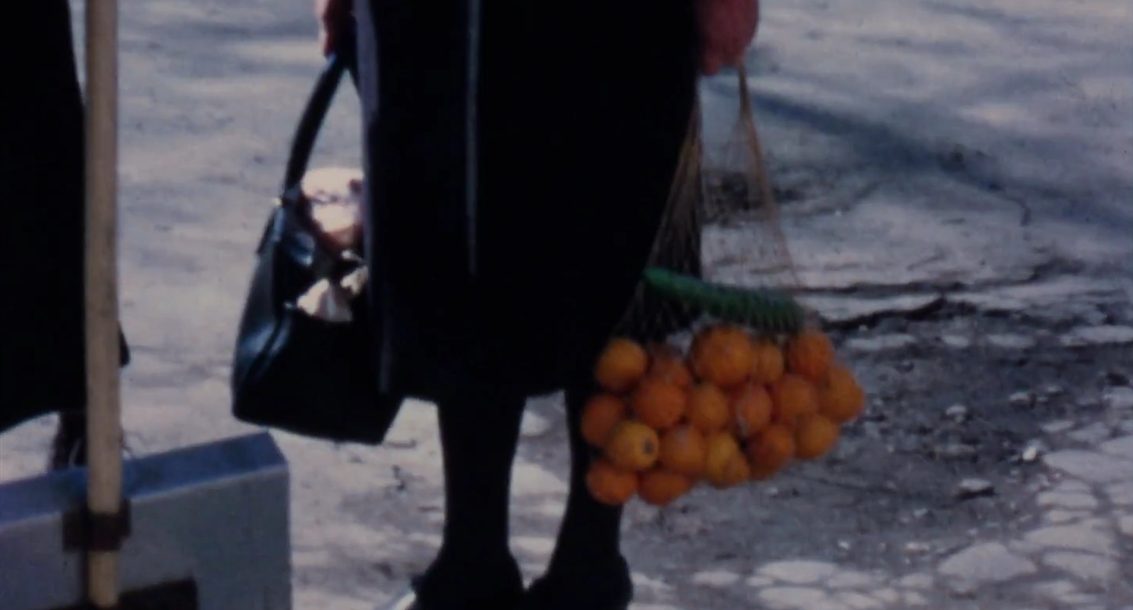 Seen through the eyes of women who travel, the world looks different. Whether they had set out for their journeys alone, in a near-clandestine manner; accompanied men, diplomats who bought and sold and negotiated; or went in search of stories, wanting to hear foreign voices and see places that had lived in their imaginations—they did not come to conquer but to learn, and because of that, their gaze on the unfamiliar world (and its inhabitants) wasn’t quite as objectifying. Director Courtney Stephens collected filmed travelogues, random footage, and rare amateur films shot between 1920 and 1950. Beyond the broader picture that emerges from this collection, Stephens shows each woman’s unique story, inviting the viewers on an emotional and historical journey through these women’s worlds.

Courtney Stephens is a filmmaker whose non-fiction and experimental films explore the contours of language, historical geography, and women's lives. Her work is exhibited internationally; venues have included MoMA, National Gallery of Art, The Barbican Centre, Exploratorium, The Garage Museum, BAMPFA etc