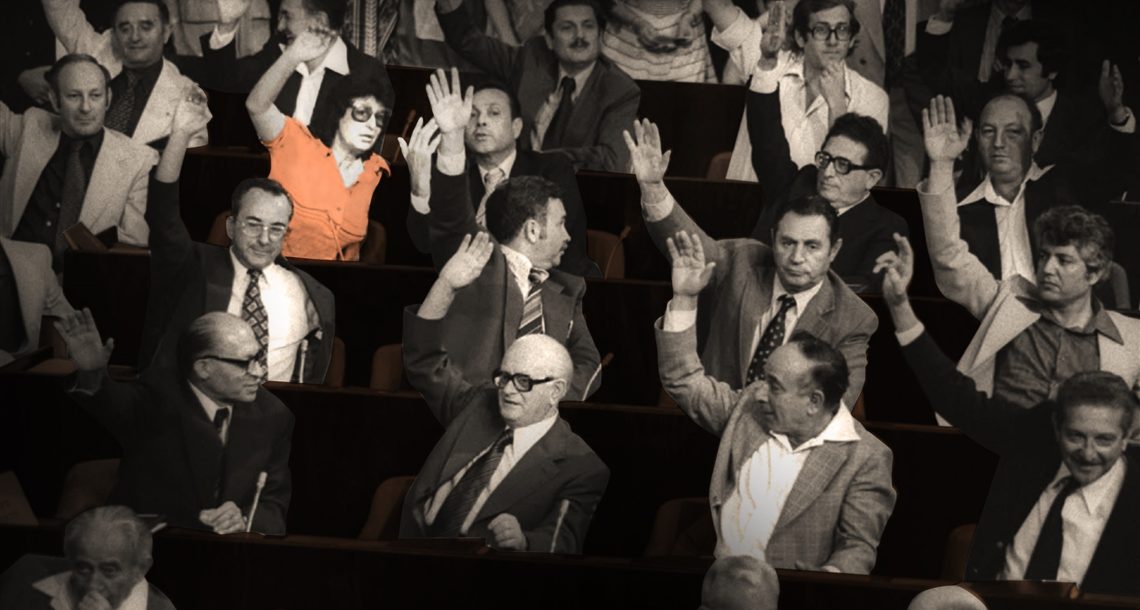 Throughout the years, women have been a minority in the Israeli Parliament (Knesset). Their right to vote or be elected was never a given, and remains a struggle to this day. Through interviews with MKs, experts and journalists, combined with rare archive footage, this series documents their struggle for representation and a seat at the decision-making table, women’s legislation, the harassment they underwent, gender inequality and the possibility of heading a political party and even becoming Prime Minister.
With rare candor, past and current female MKs from various political parties share their journey to the Knesset. 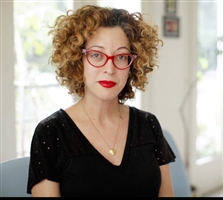 Efrat Shalom Danon is a Director and screenwriter. She began her career as a journalist in major media entities, and studied film at "Camera Obscura". Her works deal with feminist and social issues. Her films, "The Dreamers" (2011) and "An Ordinary Life" were screened at many festivals, and have won awards.