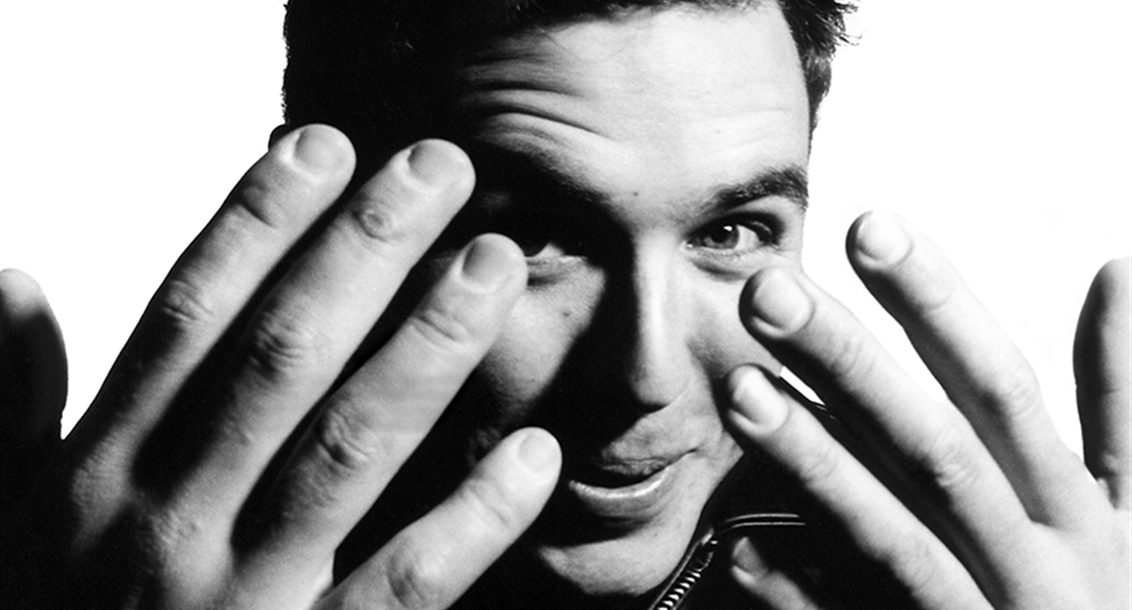 The Seven Years of Absalon

Meir Eshel, a 22-year-old beach-boy from Southern Israel, buys a one-way ticket to Paris and re-invents himself as an artist calling himself Absalon. He quickly rises to art-scene stardom, showcased by the most prestigious museums worldwide: the Venice Bienalle, Centre Pompidou Paris, Tate Modern Gallery London, Israel Museum.
Absalon’s success was short-lived – almost 7 years pass since his arrival in Paris until his tragic death, during the peak of his success at the age of 28.
More than 25 years later, his younger brother Dani Eshel’s first assignment as estate manager – is to sell Absalon’s final art piece.
Through his journey we learn about the life of a unique Israeli artist. 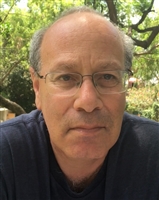 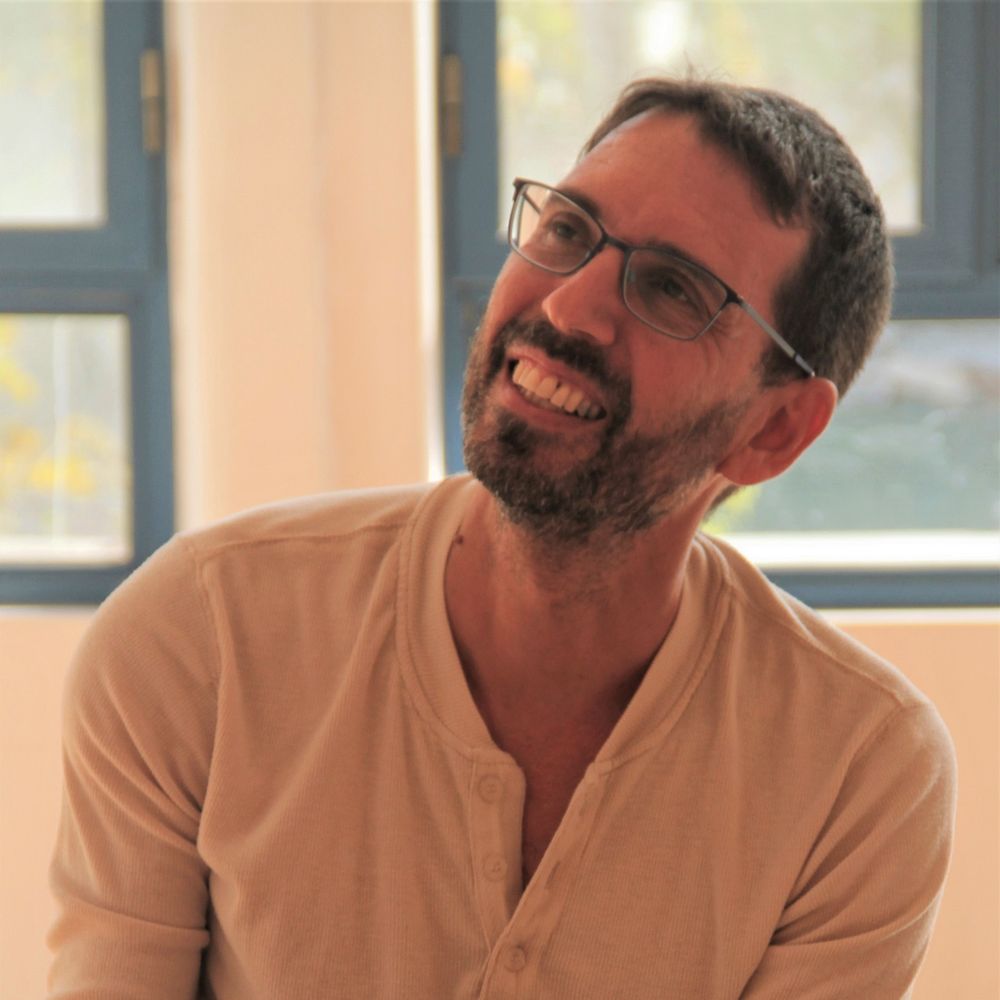 David Ofek - Sam Spiegel Film School graduate with honours.
Wrote & Directed feature films, documentaries, and TV series.
Among his work: “No. 17 – anonymous” (Winner at Docaviv, HOTDOCS, IDFA), "The Barbeque People", "The Legend of Nikolai and the Law of Return".
The tv series "Metir-Agunot", "Divorce/Denied" and many more.

Amit Azaz - editor and director.
Graduate of the Tel Aviv University Film Dept , 1991.
For over two decades Amit was an editor for television shows and films in a wide variety of genres. He directed a number of films, including the documentary "Ha-Alufa". He currently works as a psychotherapist and emotional therapist.