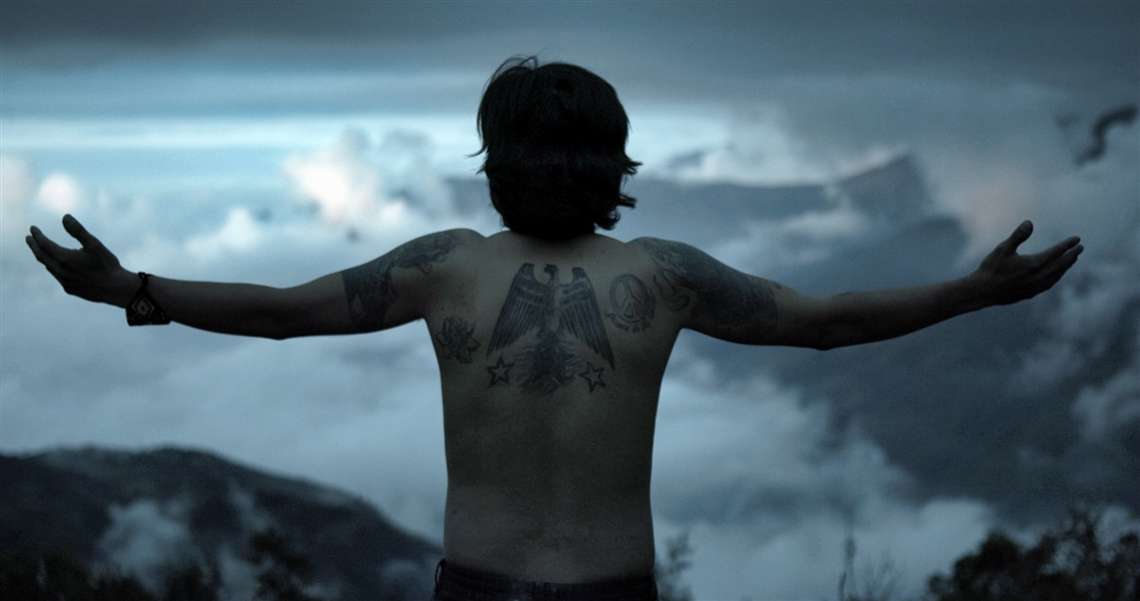 This Stolen Country of Mine

When Western countries refused to lend him money, President of Ecuador Rafael Correa turned to China. In return for billions of dollars in loan money, he effectively mortgaged his country’s natural resources and economic future. The local villagers, led by armed activists, are preparing to fight for their land and their way of life, while independent journalists risk their lives to expose the government’s corruption. Set in Ecuador’s lush landscapes, the film follows resistance leader Paúl Jarrín and investigative journalist Fernando Villavicencio on both resistance fronts. Undercover footage of police violence is intercut with Ecuador’s powerful nature and its people’s ancient rituals. The soundtrack, composed by Alva Noto (The Revenant), completes the film’s dramatic, captivating atmosphere. 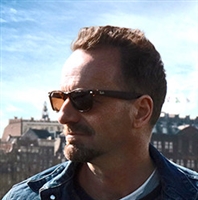 Marc Wiese has been making documentaries for 25 years and is a member of the Federal Association of Directors. He has worked in many conflict areas around the world and has won numerous international awards for his films, which include Kanun, Camp 14 and We Hold the Line.