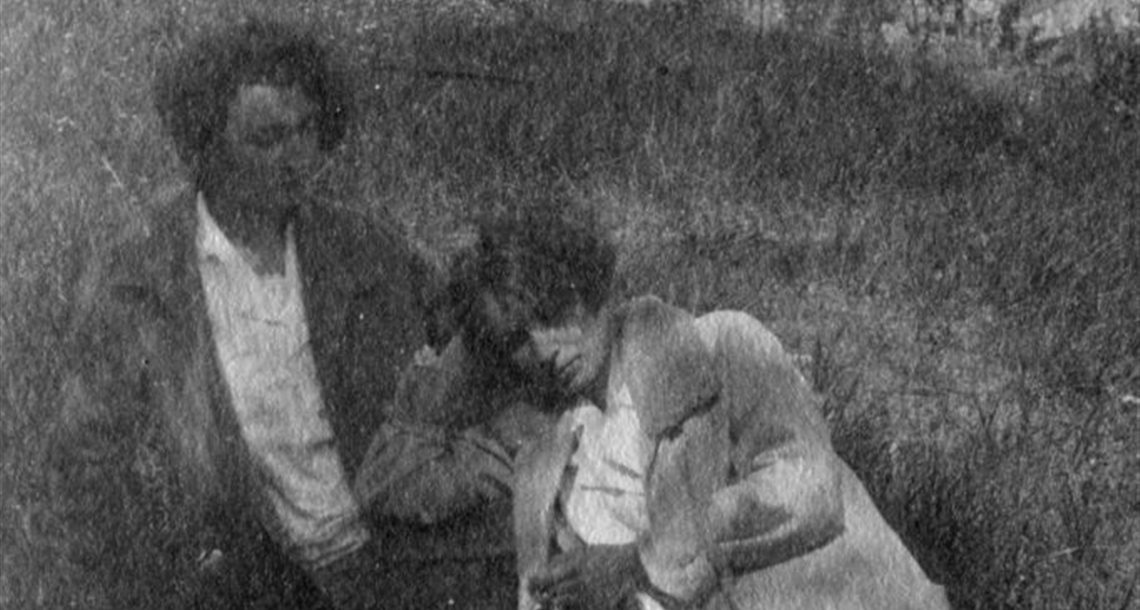 Ultraviolette and the Blood-Spitters Gang

The love affair between Emma and Marcelle was short, passionate, and, mainly, secret. Director Robin Hunzinger and his mother Claudie found out about it only after his grandmother’s death, when they discovered numerous letters from Marcelle hidden among her belongings. Marcelle had contracted tuberculosis and was sent to a sanatorium. There, surrounded by other sick young women, she wrote to her love, Emma. Despite her illness, Marcelle was wild and spirited, passionate and full of life. She led a group of groundbreaking women and earned herself the nickname “Ultraviolette.” Her remarkable persona emerges from her provocative, daring, amused, and sometimes painful letters, accented by archive footage, scenes from avant-garde films, and music that turns this film into a truly sensuous cinematic experience.