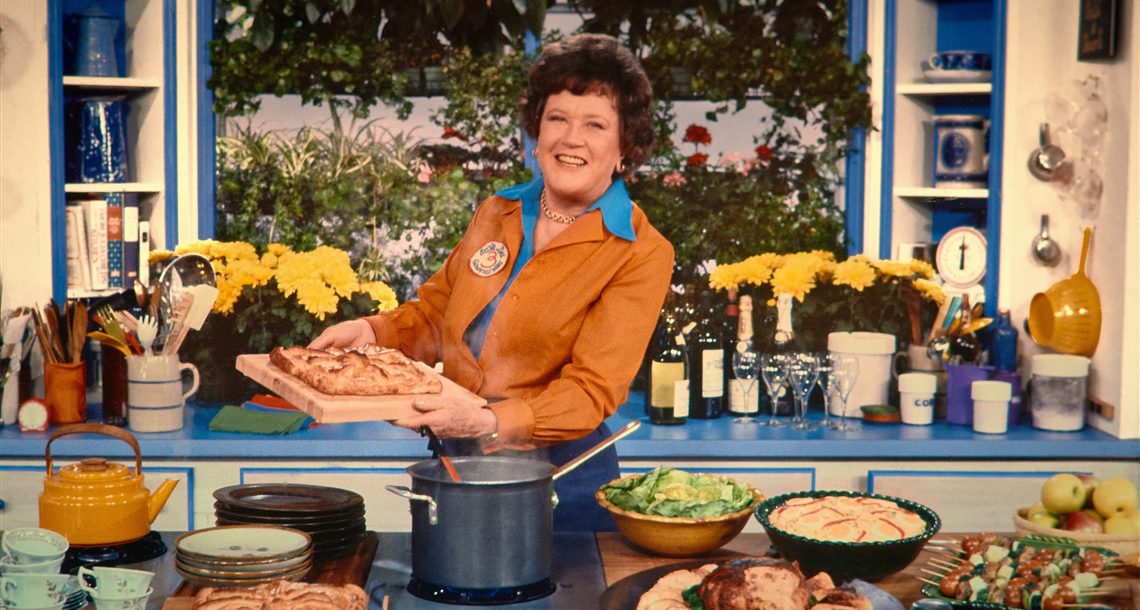 She took the US by storm back when Americans were still stocking their fridges with TV dinners. Julia Child suggested that they try out beef bourguignon, quiche Lorraine, and bouillabaisse instead, and despite the doubts of publishers and producers, rose to stardom at the age of 51. A TV cooking show pioneer and the first celebrity chef, Child had lived an extraordinary life even before she became famous. Coming from a wealthy family, she received an excellent education, refused to marry young, traveled the world, and even joined the army. The story of her deep love of cooking, interviews with fellow master chefs, and delightful footage from her shows paint a multifaceted portrait of Child, including her weaknesses, her charm, and her unconquerable passion for butter.