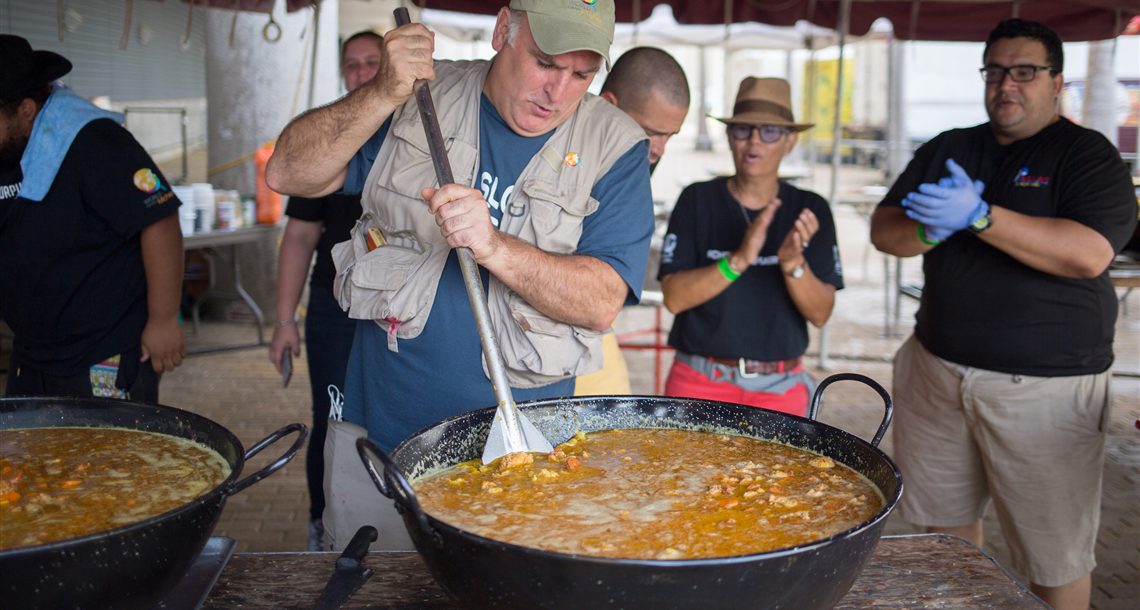 When José Andrés founded a nonprofit that aimed to provide food for disaster survivors in some of the poorest places in the world, he had already carved out an impressive career as a chef and had numerous high-end restaurants in places like Los Angeles, Las Vegas, and New York. But then the earthquake in Haiti happened, and he packed a bag and went to feed the survivors. Since then, Andrés and a group of volunteers that joined him 12 years ago have been active in Hawaii, Cambodia, Peru, Nicaragua, The Dominican Republic, and now, the Ukrainian border. Academy-Award-winning filmmaker Ron Howard follows Andrés through ruins and swamps and between giant cooking pots as the chef cooks and delivers meals to trapped survivors in flooded areas, even now that World Central Kitchen has grown into a major humanitarian aid organization. 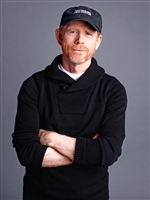 Academy award-winning filmmaker Ron Howard is one of this generation’s most popular directors. From the critically acclaimed Oscar-winning dramas “A Beautiful Mind” and “Apollo 13” to the hit comedies “Parenthood” and “Splash,” he has created some of Hollywood’s most memorable films. Whether in front of or behind the camera, or for film, television or documentaries, Howard has been a part of many of the most significant projects in every decade since the 1960s.