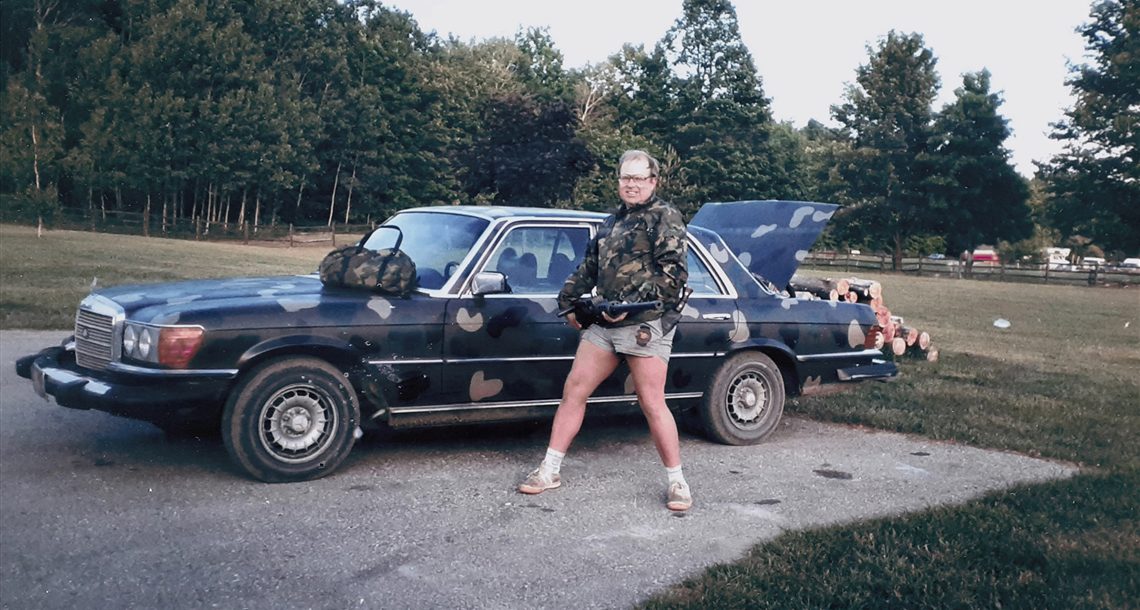 Richard Davis shot himself in the abdomen at point-blank range a staggering 192 times. It was his way of demonstrating just how effective the bulletproof vest he had invented was, and ensuring that his company, Second Chance, became a sensational American success story. Previously the owner of a failed pizzeria, Davis became a multi-millionaire and attained celebrity status in police, military, and gun-enthusiast circles, and the eccentric commercials he starred in became a cult phenomenon. Despite thousands of instances when his bulletproof vests had saved lives, the death of a single policeman wearing one led people to suspect Davis of negligence, corruption, and deceit. As similar cracks continue to show in his dramatic and amusing anecdotes, his charismatic, vibrant persona slowly falls away to reveal a carefully constructed web of lies. 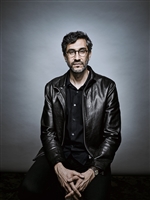 Academy Award–nominee Ramin Bahrani is the Iranian American writer, director, and producer of films such as Man Push Cart, Chop Shop, and The White Tiger. Roger Ebert proclaimed Bahrani as “the director of the decade” in 2010.