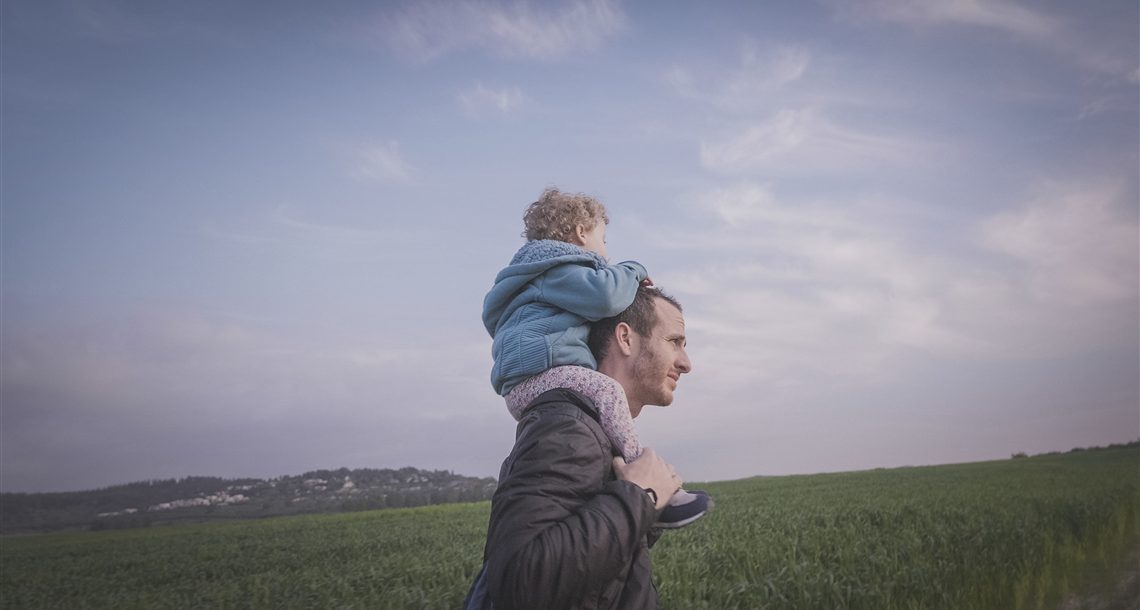 Arabs and Jews have lived in ongoing conflict for over a century. A group of dreamers decided to challenge everything they know about their nationalities and histories and founded a village in 1970s Israel as a social experiment. The film follows the many children who were brought up in this unique environment. In this bold attempt to raise a new generation their internal struggles and the outside conflict challenged their revolutionary eco-system. The children of peace are now grown men and women dealing with the harsh reality of political turmoil, war and societal segregation.