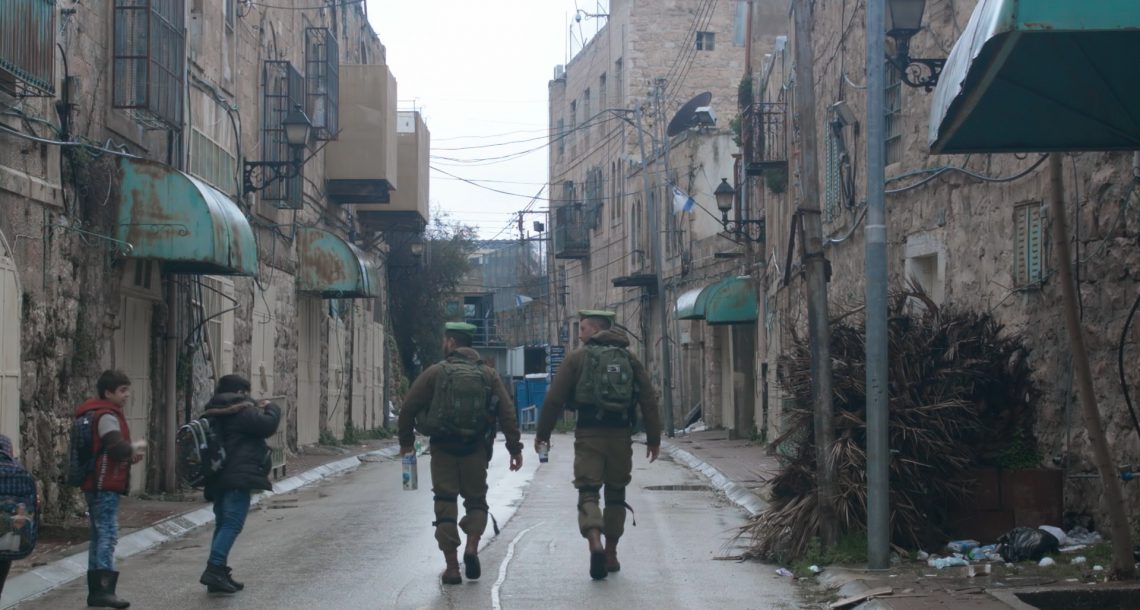 H2 is the name given to the eastern part of Hebron – the only Palestinian city with a Jewish settlement in it. Here, along a one-Kilometer road, lies the holy Cave of the Patriarchs, where Jews and Muslims believe their common father, Abraham, is buried. Here the massacre of 1929, known as “year zero” of the conflict, took place; here the Jewish settlement movement was born, and here a policy of ethnic separation was first implemented by the military.
Through rare archive footage and interviews with Hebron’s military commanders, H2: The Occupation Lab tells the story of a place that is both a microcosm of the entire conflict and a test site for the methods of control Israel is implementing throughout the West Bank.

Idit Avrhami is a director and co-creator for critically acclaimed documentary series and films. Her short documentary “Institutional Abduction” participated in the Venice Biennale 2019. She graduated with honors from the Sam Spiegel Film and Television School and teaches Documentary Film Direction there. Idit worked as a journalist at Haarets newspaper.

Noam Sheizaf is a documentary filmmaker and scriptwriter. Noam was the director of “Meshulam”, head of research and content for Dror Moreh’s ‘The Corridors of Power’, ‘The Human Factor’; and scriptwriter for ‘Lieberman’ (Dir. Nurit Keidar). Noam was an editor and writer for Israeli daily papers, and the founder of the online magazine “+972”.