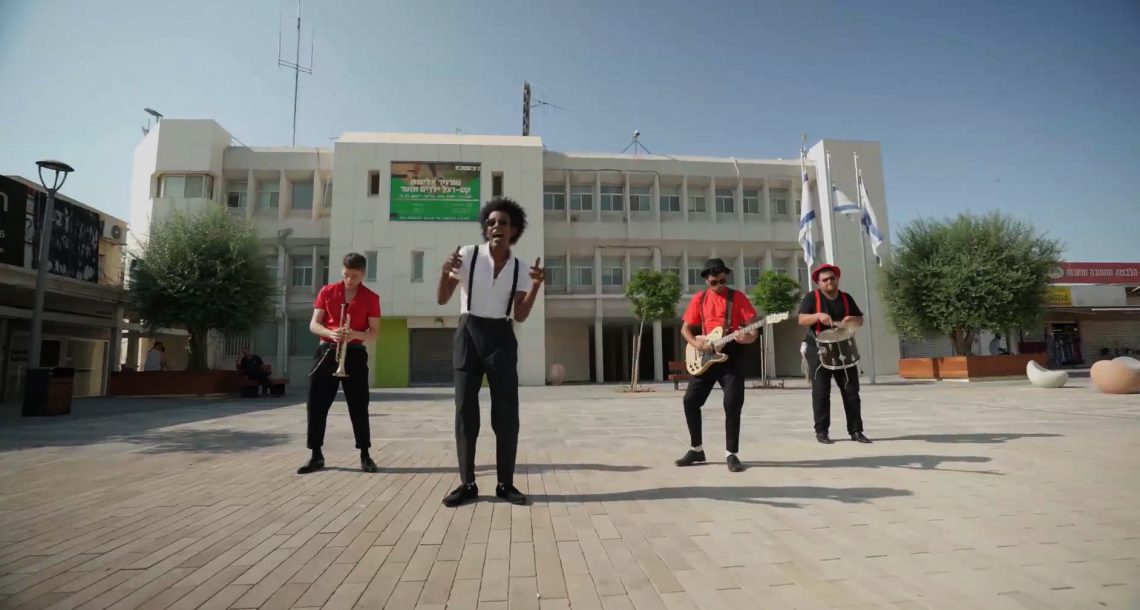 In the past 30 years, Yosef Hurriye has worked in the chaotic watchmaker’s shop he inherited from his father. Yosef was the town genius, but his hometown was no place for genius children; Today he is 60, with mounting debts and looming local elections he decides it’s time. Against all odds he decides to run for office as a one-man party, to right wrongs and give Kiryat Malachi a future. But there is still one more obstacle: receiving his father’s Victor blessing.
Yosef’s journey is accompanied by singers, musicians, and dancers – a “Greek Chorus” They give Yosef and the town a musical identity, waking it from it’s coma, turning it momentarily into its twin city – Los Angeles. Maybe Yosef will one day make that a reality. 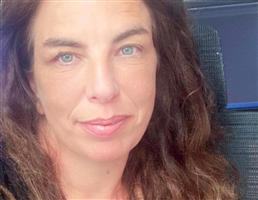 Golan Rise is a Graduate of the Ma'aleh Film School: Director of “Elish's Notebooks" winner of the Editing Award at DocAviv, and "Blind Spot" 2021. His graduation films "Blockages" and "Breakfast Parliament" won many festivals in Israel and around the world. His film "Lost Ageles" is his sixth documentary film.

Sharon Yaish, winner of the Ophir Award for “A Whore Like Me". Director and editor for more than 25 years. Among her notable projects: "Elish's Notebooks", (winner of the 2017 editorial award at Doc Aviv); “Love It Was Not”" (IDPA winner of Doc Aviv 2021) “How to Say Silence” (winner of the Doc Aviv debut film award) “Why I Said Me” (Jerusalem Film Festival). “Los Angeles South” is the third full-length feature film she is directing.