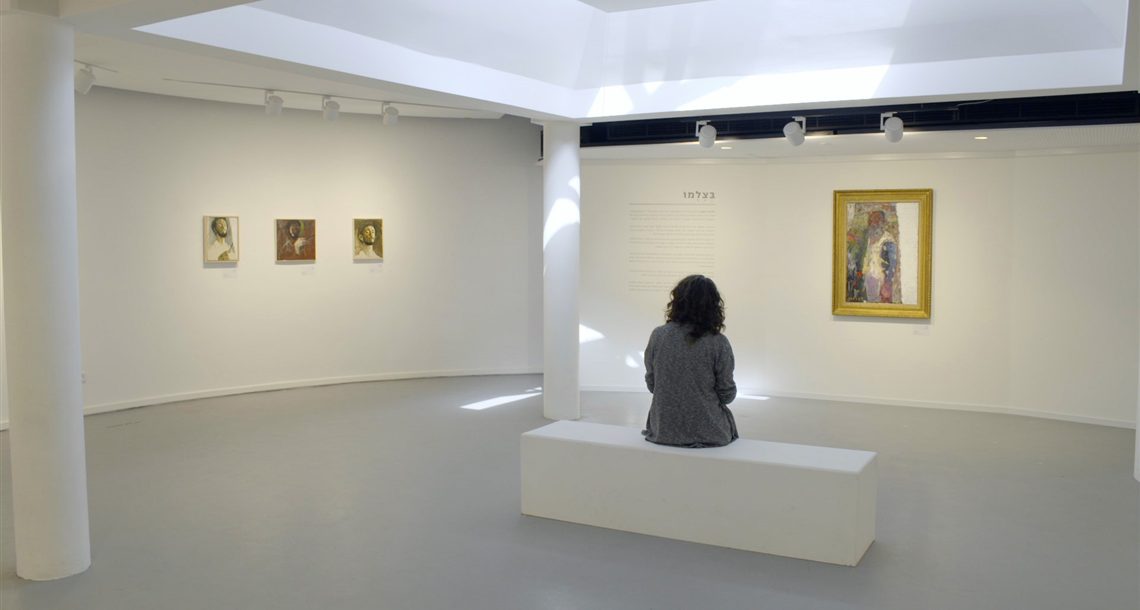 The Artist's Daughter, Oil on Canvas

She joins a guided tour of an exhibition by a famous painter.
The man in the self-portraits is her father, but only a few people know that.
She contacts the artist for the first time in a decade, and shares her idea of making a film about their relationship, rekindled by his artwork.
Excited, the artist sends her to film his exhibition.
As the work on the film develops, she discovers that meeting the man behind the portraits is her real challenge. 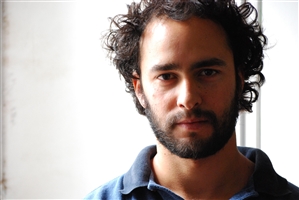 Margarita Linton is a director, editor, and a Lecturer at The Sam Spiegel film school, and hadassah academic college. During her film studies, her Debut short film won first place at Haifa film festival. Margarita has participated in The JSFS script lab, winning the jury award for her debut script ‘Life is Anywhere Else’.