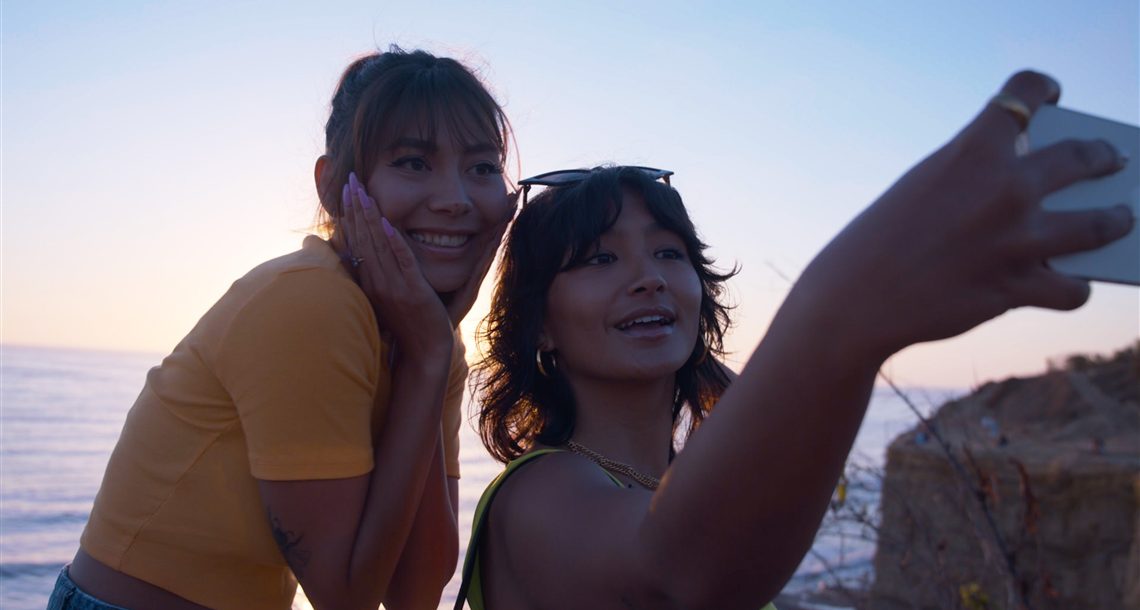 With over two billion downloads and Facebook, Twitter, and Instagram eating its dust, TikTok has become one of the world’s leading social networks—and culture researchers, economists, and even military strategists are more than a little worried. The main reason for their concern is that TikTok is Chinese, and the enormous amounts of data it collects are stored in China. Is this a security threat to the West? How does this change the geopolitical balance between China and the US? And how is it shaping the next generation? Director Shalini Kantayya (Coded Bias) meets with established and up-and-coming influencers, TikTok haters, and TikTok addicts in an attempt to uncover the intricate, often secret mechanics that make TikTok tick.

Award-winning filmmaker Shalini Kantayya’s Coded Bias premiered at the 2020 Sundance Film Festival to critical acclaim. Coded Bias was broadcast nationally on Emmy-award winning series Independent Lens, and is now streaming globally on Netflix. The film won a SIMA Award for Best Director and has been nominated for a Critics’ Choice and NAACP Image Award for Outstanding Documentary, among others. Shalini’s debut feature, Catching the Sun, premiered at the LA Film
Festival and was named a NY Times Critics’ Pick. Catching the Sun released globally on Netflix on Earth Day 2016 with Executive Producer Leonardo DiCaprio, and was nominated for the Environmental Media Association Award for Best Documentary. She directed the season finale of the National Geographic television series Breakthrough, Executive Produced by Ron Howard, broadcast globally in June 2017. She has also directed for NOVA and YouTube Originals. Shalini is a TED Fellow, a William J. Fulbright Scholar, and an Associate of the UC Berkeley Graduate School of Journalism.