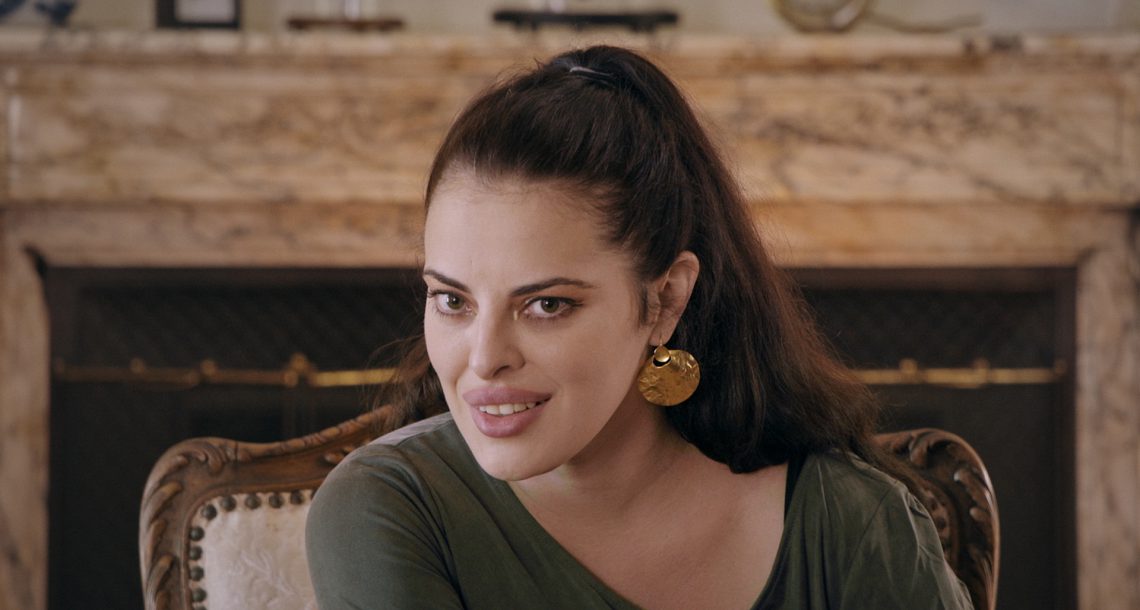 Are diamonds about to lose their value? This is one of the questions Jason Kohn’s cheeky and wild investigative film tries to answer. The film takes the pulse of an industry worth billions in an attempt to find out whether it is indeed dying. The suspected cause of death—lab-grown diamonds. Unlike their natural counterparts, which need to be mined from deep underground after maturing there for millions of years, synthetic diamonds can be mass-produced quickly, and it turns out that experts cannot tell the difference. The film shows the marketing ploys that transformed the sparkling gemstones into coveted rarities and convinced us to assign meaning and sentimental value to them. Alongside interviews with industry insiders desperate to preserve the status quo, it explores the possibility that we will very soon awaken to a world where diamonds are just another mundane raw material. 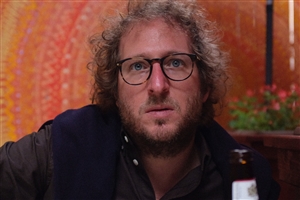 Jason Kohn is an award-winning documentary filmmaker. Although born and raised in New York, his family’s Brazilian roots led Jason to São Paulo, where he produced and directed his debut film, which examined the connections between political corruption and violence in Brazil. Nothing Lasts Forever is his third feature.