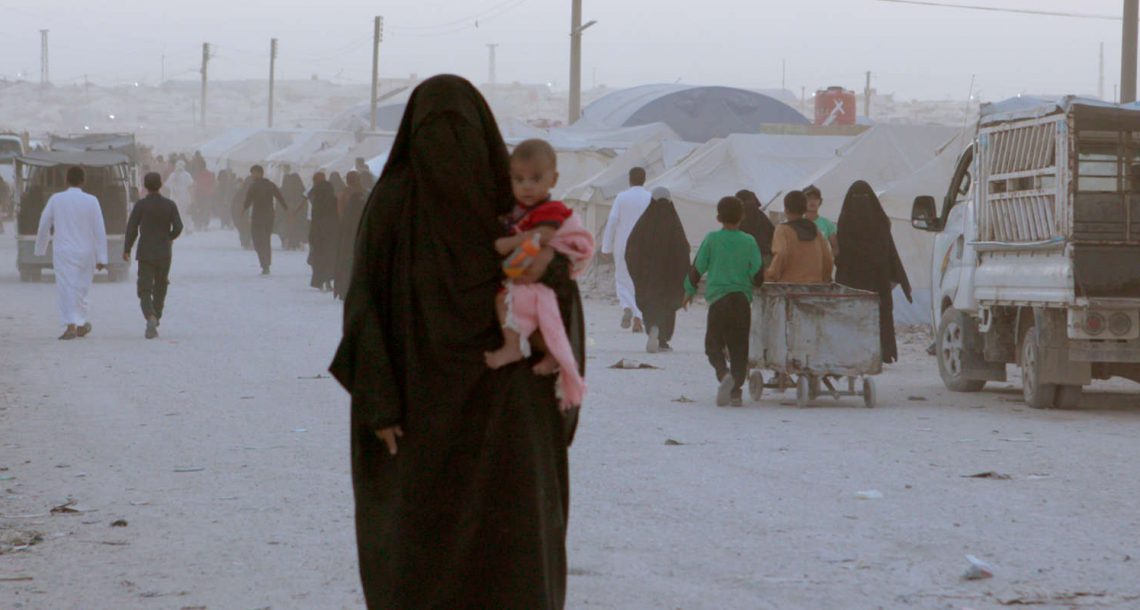 A conversation with documentarian Hogir Hirori about filming in danger zones

“It’s a dark and scary topic, but I feel there is love and hope in it too,” Swedish-Kurdish filmmaker Hogir Hirori says about his films. Time and time again, Hirori goes back to his war-torn homeland, Iraq, to tell the story of the Kurdish people’s struggle against the cruelty of the ISIS occupation. His protagonists are people who chose to take up the monumental task of rescuing others, determined to see them survive despite the surrounding violence and chaos. Reaching into burnt, booby-trapped, ruined, stolen, desecrated, crushed, and broken places, with bullets whistling past and explosions echoing in the distance, Hirori pulls out lives hanging by a thread. Where cruelty is rampant, his camera finds humanity, capturing a world worth fighting for.

Hogir Hirori was born in 1980 in Duhok, Iraqi Kurdistan. In 1999, he fled to Sweden and has lived since then in Stockholm. He works as a freelance photographer, editor, and director and runs his own production company, Lolav Media. Hogir’s most recent work, The Deminer, had its world premiere at IDFA 2017, where it received the Special Jury Award for Best Documentary Feature. The film has since traveled to more than 50 international film festivals and aired on more than 30 broadcasters worldwide. His most recent film, Sabaya, won the World Documentary Directing Award at Sundance 2021.

Dr. Laliv Melamed is a film and media researcher based in Frankfurt, Germany, and a member of Docaviv’s international programming team.

Hirori’s new film Sabaya, winner of the World Cinema Documentary Directing Award at Sundance, will be screened at Docaviv Hirori will stay for a Q&A after the premiere:

To learn more about the film, buy tickets, and sign up for the event:

Thousands of Yezidi women and girls taken by ISIS are still held captive in a Syrian refugee camp. Brave men and women risk their lives trying to save them. Even after a successful secret rescue operation, the freed "Sabaya" have a long road ahead of them: the road to recovery.