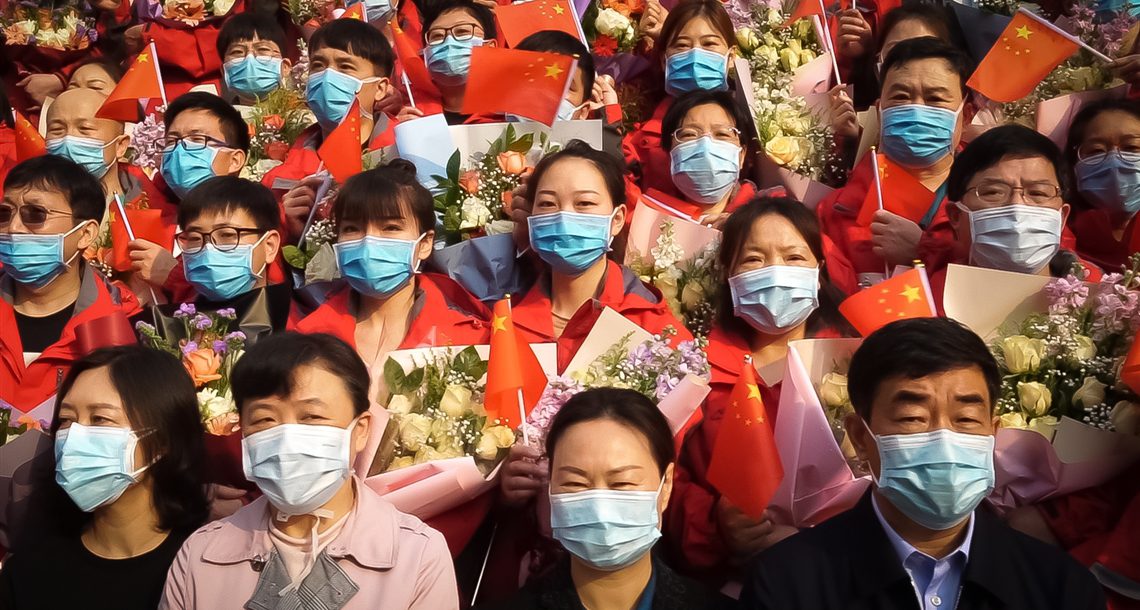 In the Same Breath

When the mysterious virus first appeared, hospitals were overwhelmed, and medical teams faced staggering mortality rates. Those who talked to the press were punished, and the government kept denying there was anything to worry about. This is how it happened in China, and shortly thereafter, in the United States. Filmmaker Nanfu Wang, who returned to the States at the start of the outbreak, leaving her mother and toddler son in China, shows the convoluted misinformation techniques both countries had employed and the price their citizens paid for it. Using rare footage from inside Wuhan’s Covid hospital wards, interviews obtained at high risk for everyone involved, and an intelligent analysis of Chinese and American media, Wang asks which of the two governments should be believed—if any. 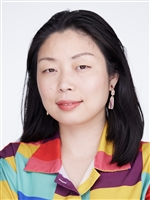 Nanfu Wang is an award-winning Chinese filmmaker based in the U.S. Her feature documentaries include Hooligan Sparrow (Sundance 2016), I Am Another You (SXSW 2017, Special Jury Prize winner), and One Child Nation (Sundance 2019, Grand Jury Prize Winner).