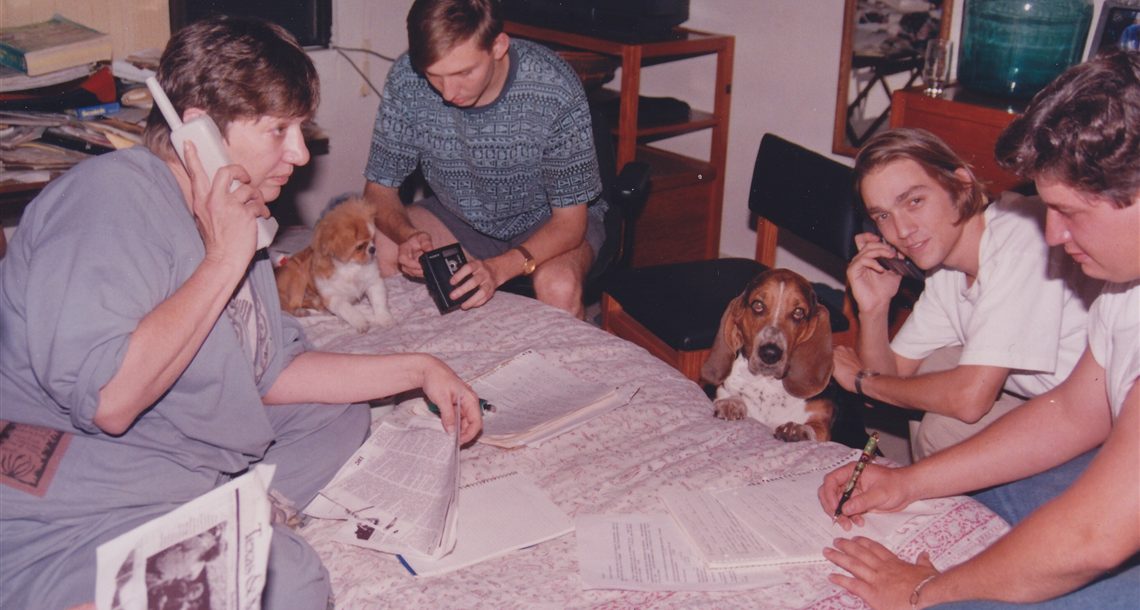 Tom Hargrove was kidnapped by chance. Like many foreigners in Colombia, the guerilla organization that took him wanted to use him as bait for “miracle fishing”. In other words, they demanded a 6-million-dollar ransom. Hargrove’s wife and sons, unprepared for this horrifying scenario, could not pay. Helped by neighbors, friends, and relatives, they set up a base of operations and negotiated with the kidnappers for nearly a year. Hargrove’s son, Miles, got a Video 8 Camcorder from his mother and with her encouragement, documented the entire nerve-wracking drama. Now, more than two decades later, he puts the puzzle pieces back together in an attempt to understand how his family had survived this shocking ordeal—and how it changed forever because of it.
A Discovery+ Original

International Films Panorama The Kids' Perspective The Price of Freedom

Miles has worked as a BTS documentarian on productions like Proof of Life and the Harry Potter franchise. His feature work includes co-directing and editing The Starck Club, and editing Torey’s Distraction. Recently he has shot for the Emmy nominated 6DOF, live-streaming VR for events like Coachella.