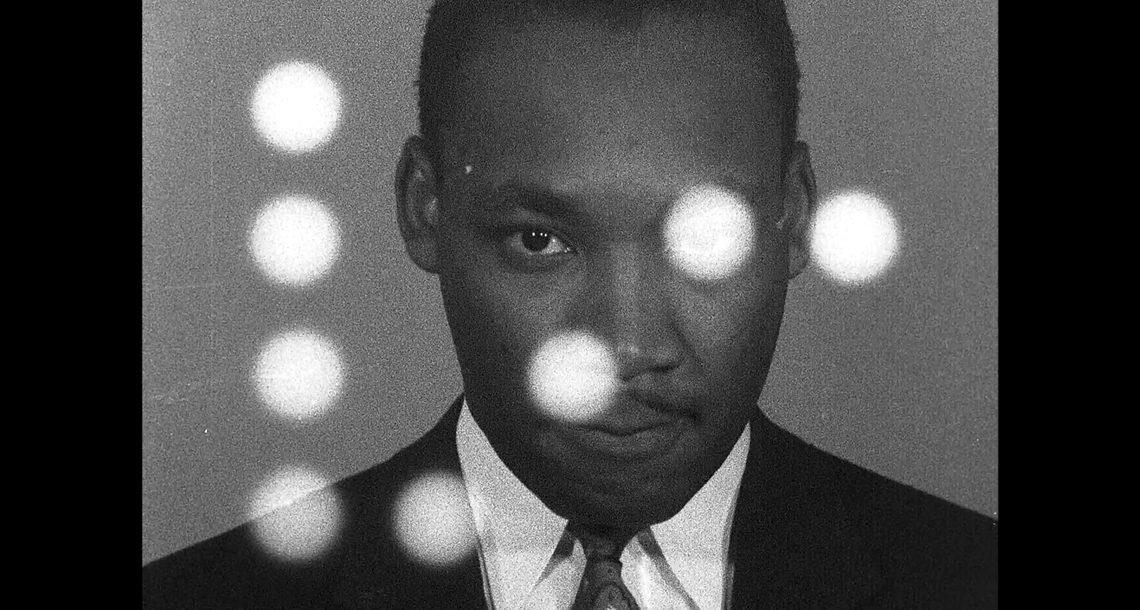 White America was so afraid of Martin Luther King that it spent tremendous resources to discredit him: the FBI surveilled, wiretapped, photographed, and repeatedly harassed the Black Civil Rights leader, hoping to cast him out of the public eye. King was not the only one, but as the “Black Messiah,” he was deemed an enemy and marked for immediate elimination. The FBI’s tricks included tapes of his extramarital affairs and accusations of aiding and abetting. Director Sam Pollard exposes the mechanisms and climate that enabled J. Edgar Hoover to convince politicians, judges, and government officials (including Robert Kennedy and President Johnson) to allow such a thorough violation of King’s privacy—and wonders which of them still exist today. 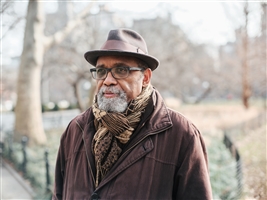 Sam Pollard is an Emmy Award-winning and Oscar-nominated director and producer. His films for HBO, PBS, and the Discovery Channel include the documentaries Four Little Girls, When the Levees Broke: A Requiem in Four Acts, Slavery by Another Name, Sammy Davis, Jr.: I Gotta Be Me, ACORN and the Firestorm, Why We Hate, and Atlanta's Missing and Murdered: The Lost Children. Pollard also directed two episodes of the groundbreaking series Eyes on the Prize II. Since 1994 Pollard has served on the faculty of New York University’s Tisch School of the Arts. He is a member of the Academy of Motion Picture Arts and Sciences and lives in New York City.