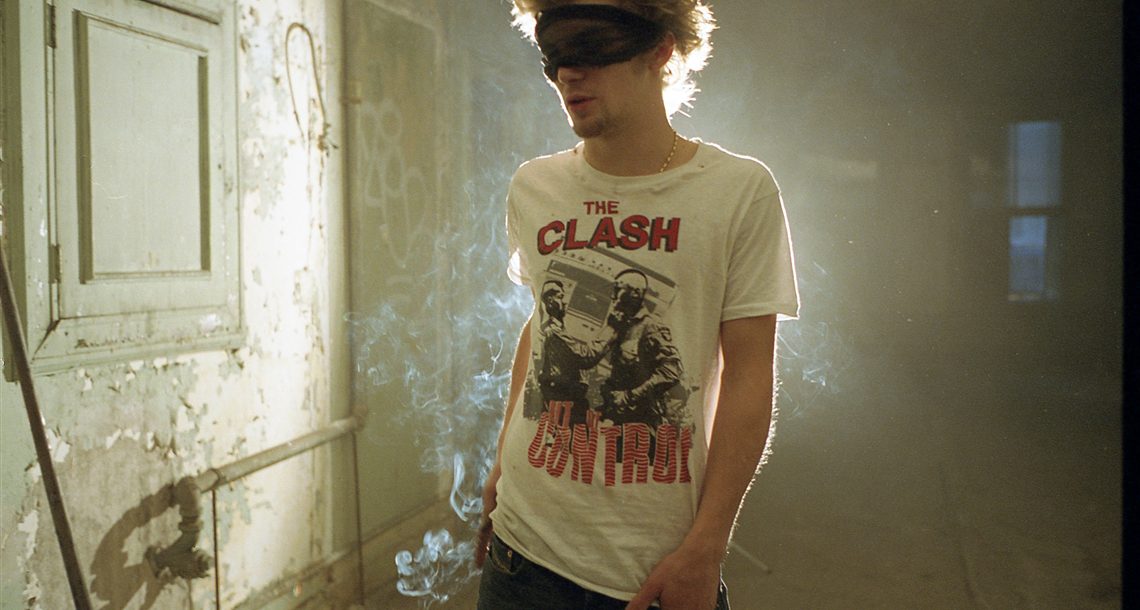 It’s safe to assume that from all the graffiti artists tagging and spraying the walls of New York in the late ‘90s, he was the only one who had come from a family of millionaire art collectors and had three first names. Everyone knew him as Dash—a wild, reckless rebel and a gifted artist whose talent led him from the streets to upscale galleries worldwide. Dash Snow, who never studied art (in fact, he dropped out of school at 13), was carried to the center of the New York underground art scene by a torrent of freedom and unchecked impulses. But the same torrent also invaded his life, flooding it with heroin and alcohol. His compelling portrait is painted here, backdropped by New York’s own ups and downs during that decade. 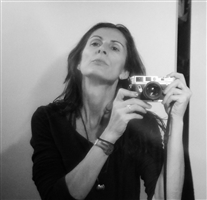 Cheryl Dunn is a NYC based documentary filmmaker and photographer.: Her last feature doc “Everybodystreet” , premiered at Hotdocs. She has 2 photography books published and her work has been exhibited and screened at The Tate Modern, Deitch Projects, and the Geffen Contemporary MOCA.