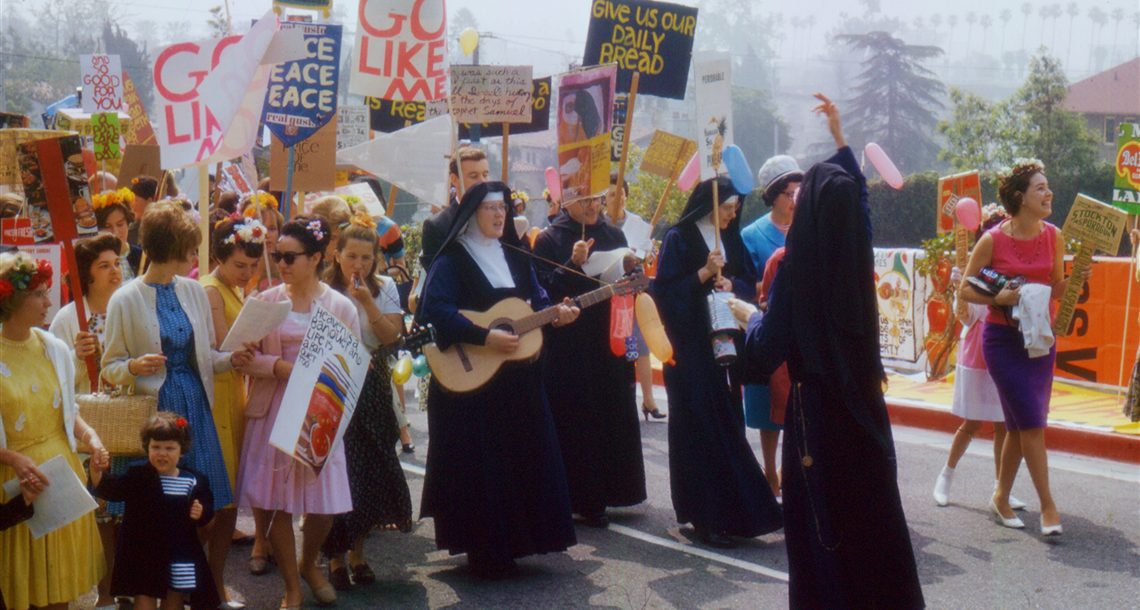 The 1960s’ spirit of freedom and revolution did not pass them over: The Sisters of the Immaculate Heart of Mary, a Los Angeles group of meek, obedient nuns, found themselves in a rapidly changing world and decided that they too could change the rules. They protested for women’s rights, supported the Civil Rights Movement, and stood against violence, racism, and war. They learned and taught, made art and fought for their equality. The upper echelon of the Catholic Church—especially their local Cardinal—declared war on them, and when they refused to surrender, the Vatican itself stepped in and tried to suppress their rebellion. Left with no choice, the nuns left the order and founded their own community, which still thrives today. Now, the community’s founding mothers share how they found the strength and courage to stand against the patriarchy. 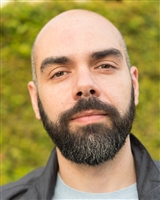 PEDRO KOS wrote and produced THE GREAT HACK (2019 Sundance, BAFTA nominee) and co-directed BENDING THE ARC (Sundance 2017). Previously, he edited Academy Award nominees THE SQUARE and WASTE LAND, as well as THE CRASH REEL and THE ISLAND PRESIDENT. Pedro is from Rio de Janeiro, Brazil.