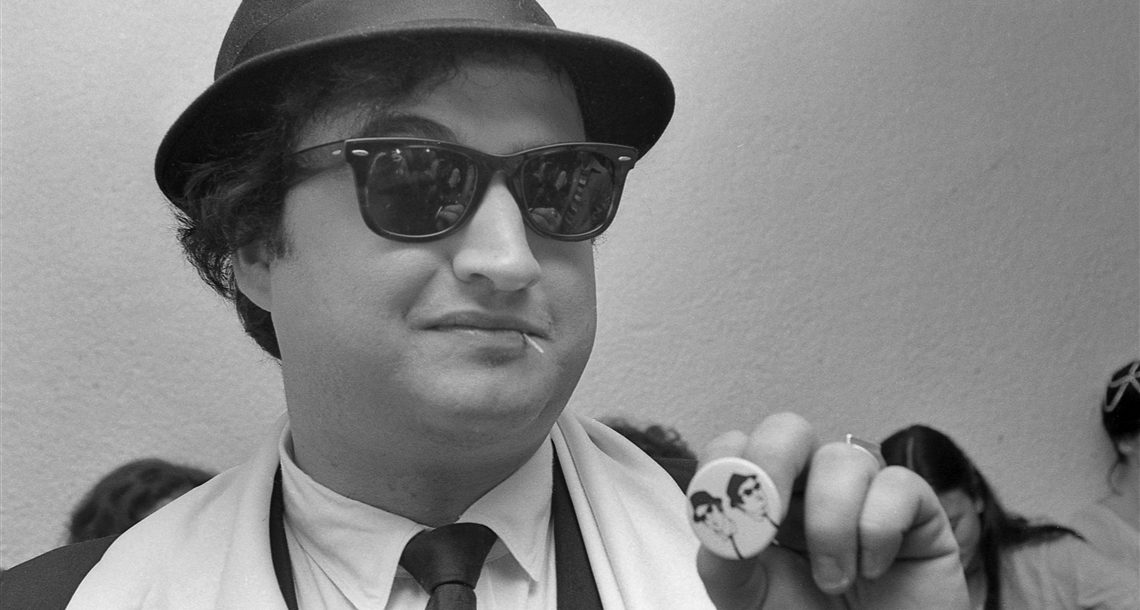 John Belushi was nothing short of a comet. The son of Albanian immigrants—a cashier and a restaurant owner—he managed to build himself up rapidly as one of America’s most beloved actor-comedians and then crashed and burned just as fast. Belushi died of an overdose at 33, leaving behind an impressive legacy of film and television appearances, revisited here with the help of archive footage and beautiful animations. The visuals are accompanied by riveting, previously unheard interviews recorded in 1982, shortly before his death. His extraordinary persona is captured in conversations with Rita Rudner, Chevy Chase, Dan Aykroyd, Carrie Fisher, Candice Bergen, John Landis, and others, as well as Belushi’s family and those who worked with him on Animal House, SNL, The Blues Brothers, and other productions.

R.J. Cutler is an award-winning director and producer who has made some of the most significant documentary films and television series of the past quarter century.

Cutler’s feature documentaries include the Oscar-nominated The War Room, the Emmy- nominated A Perfect Candidate, the Sundance Award-winning The September Issue, the Peabody Award-winning Listen to Me Marlon, The World According to Dick Cheney and Thin. He has also been a pioneer in the area of non-fiction television, having created such landmark programs as “American High,” (winner of the first Emmy Award for Outstanding Non-Fiction Television Series), “Freshman Diaries” and “30 Days.”