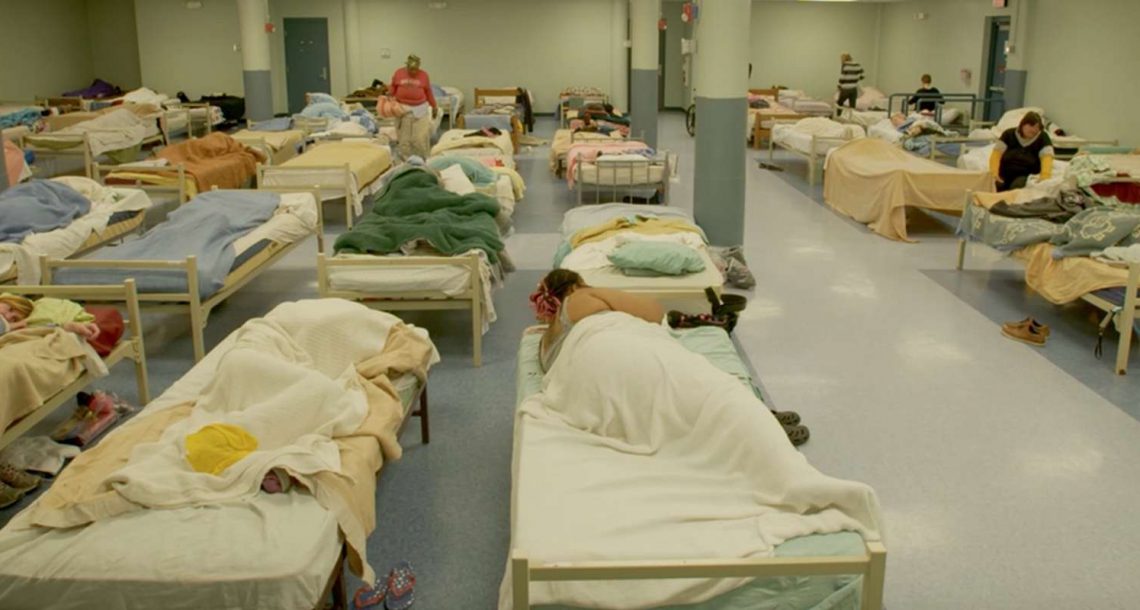 Dayton, Ohio, has a history to be proud of: engineers, poets, playwrights, statesmen, and inventors (including the Wright brothers) have lived and worked here, and the accords that ended the war in Bosnia were signed here. Little remains of this legacy today. In 2021, Dayton is a poverty-stricken city devastated by crime, unemployment, and drugs. Filmmaker Shimon Dotan (The Settlers) tries to trace the events that led to Dayton’s downfall. In half-abandoned neighborhoods, he meets young people and old, single and married with children, lining up for food, living in improvised tents in the snow, squatting in derelict buildings. All got addicted to legally prescribed painkillers, and were abandoned by the system. With painstaking care and a lot of compassion, Dotan manages to show the path of destruction left by the United States’ other great epidemic—the opioid plague.
World Premiere.

Presented with the support of the Embassy of Canada. 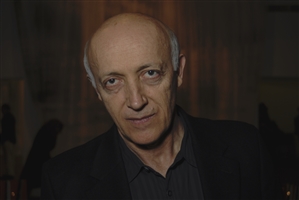 SHIMON DOTAN is an award-winning filmmaker of multiple narrative and documentary films. A graduate of Tel Aviv University Film dpt., Dotan is a Fellow at the New-York Institute for the Humanities, recipient of a Guggenheim and of a Cullman Fellowship-award at the New-York-Public-Library.