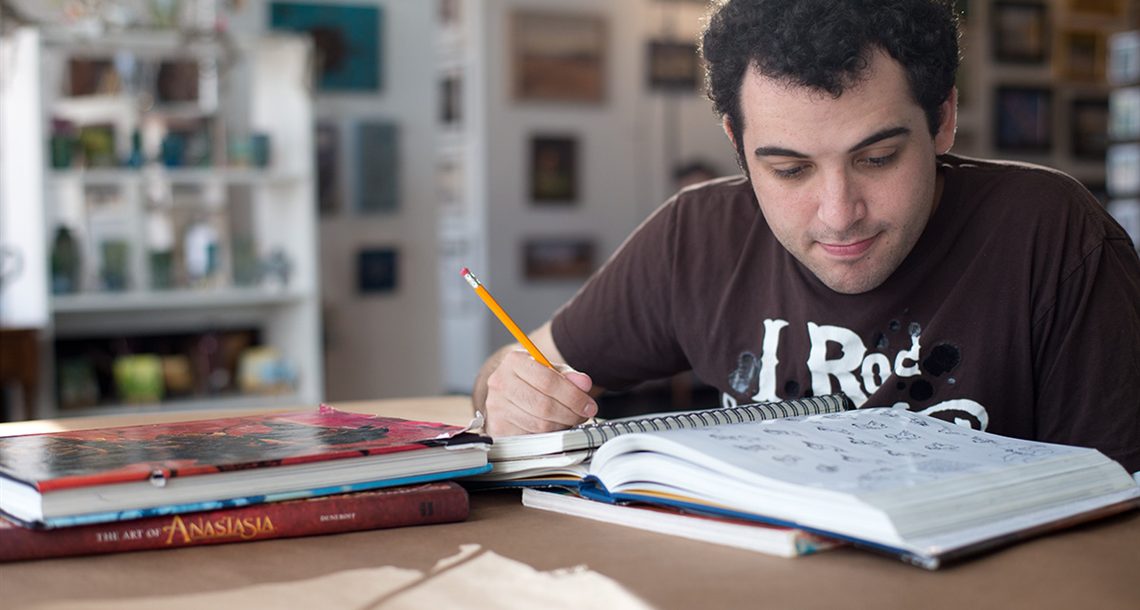 Owen Suskind stopped talking at three. At seven, he amazed his family when he told them that his brother, Walter, “doesn’t want to grow up, just like Mowgli and Peter Pan”. Diagnosed as autistic, Owen shut himself up in his own world. The only access to him was via dialogs from animated Disney films. He learned them by heart, and his first real conversation with his family was held with them pretending to be Disney characters. Now 23, he is about to move into his own apartment in a special needs community. He has a girlfriend, and he finds himself dealing with complex emotional issues, but he still uses animated movies to unravel the world around him and express his emotions. He even writes stories of his own about his life, which are all populated by a cast of Disney sidekick characters who never made center stage.

Roger Ross Williams is the director of God Loves Uganda, which premiered at the 2013 Sundance Film Festival to critical acclaim, and Music by Prudence, which won the 2009 Academy Award for Best Documentary (Short Subject). Life, Animated, is based on a book by Pulitzer Prize‒winning journalist Ron Suskind.