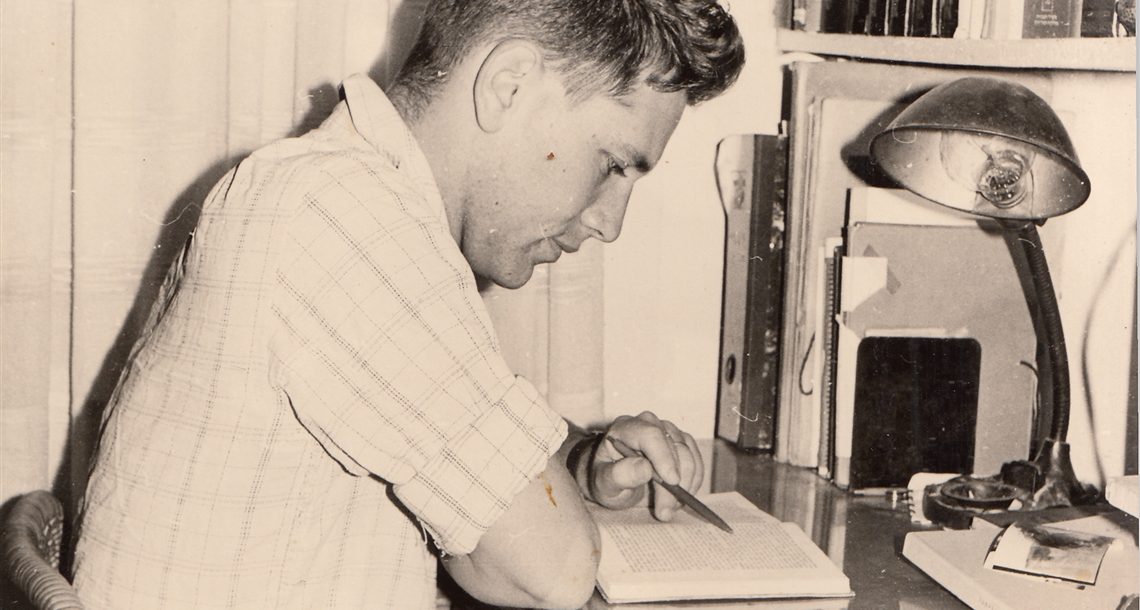 Behind the international success story of Amos Oz, a symbol of the Israeli conscience and a writer translated into 45 languages, lurked a double tragedy. When he was 12-years-old his mother committed suicide, and a few years before his death his daughter accused him of being physically and mentally violent, ending all communication with him. A series of conversations with his latest biographer presented in the film, weaves biographical passages, literature and conversations with the main people in his life, as Amos Oz tells his last story. 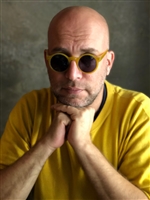 Yair Qedar is an Israeli filmmaker and a gay activist. His academic training on Hebrew literature, propelled him into The Hebrews — a documentary project on the Hebrew and Jewish literary canon, centered on filmic portraits of Jewish writers. 15 feature length documentary films
were made so far, winning 19 awards.