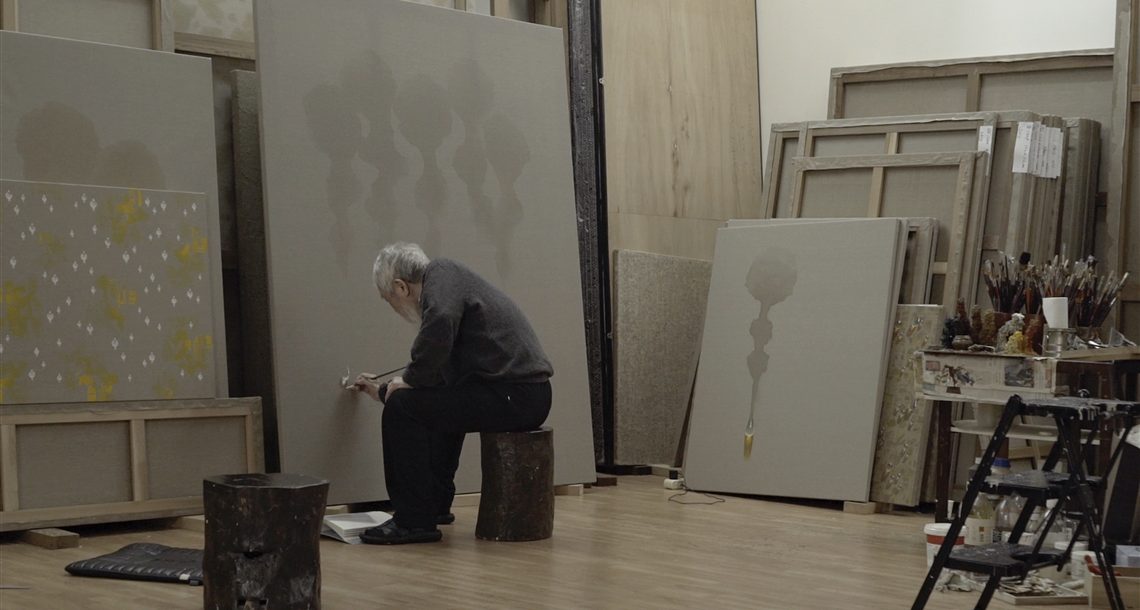 The Man Who Paints Water Drops

Acclaimed Korean painter Kim Tschang-Yeul didn’t talk much. He preferred to stay silent and paint. Water drops had always been a recurring motif in his art, but it wasn’t until he was 90, when his son, filmmaker Oan Kim, began filming him, that the droplets’ deeper meaning became clear. The elderly painter’s turbulent life story is revealed little by little: he was arrested, he escaped, crossed borders, and rebuilt his life again, and again, and again. Despite the rare, clipped conversations, the two form a special bond as the film progresses. In observation, attentive listening, touch, reminiscence, and shared family moments, they seem to orbit each other—now far, now nearer. Together, they paint a portrait of two artists healed by their art.

With the support of the Institut Français d’Israël. 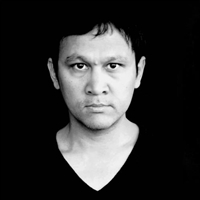 Oan Kim studied video and photography and music writing in Paris. His work as a director ranges from art installation video to institutional film, including clips musical. In about thirty personal and collective exhibitions through the world, he alternates subjects close to documentary and research in plastic arts.