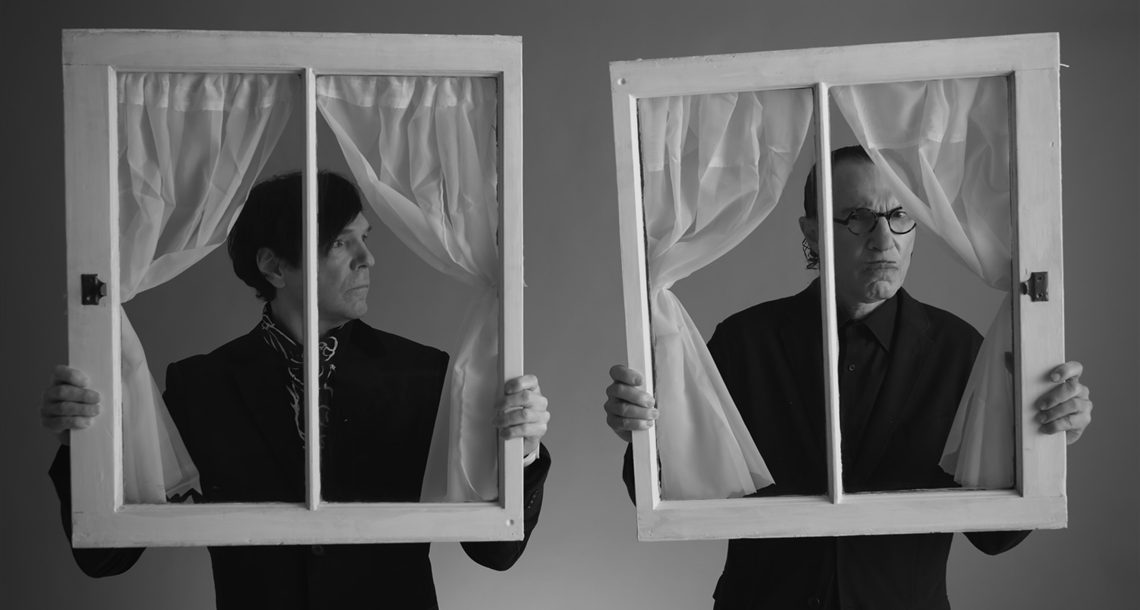 How can one rock band be successful, underrated, hugely influential, and criminally overlooked all at the same time? Take a musical odyssey through five weird and wonderful decades with brothers Ron and Russell Mael, celebrating the inspiring legacy of Sparks: your favorite band’s favorite band. 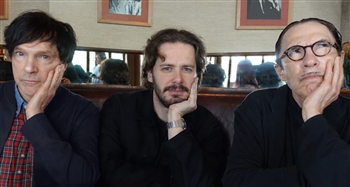 Growing up in the UK, Edgar Wright began crafting his distinct visual style directing Super 8 films starring his school friends. At 20, he directed the no-budget western “A Fistful of Fingers,” which had a limited theatrical release. This led to a foray into television, directing comedy shows including both seasons of the award-winning cult classic, “Spaced.” It was here that Wright began his iconic collaboration with Simon Pegg and Nick Frost as well as his producing partner, Nira Park, with whom he has worked with on everything he has directed since.

“Spaced” served as a launching pad for the 2004 film “Shaun of The Dead” which became a sleeper box office hit. This was followed by “Hot Fuzz” and “The World’s End.” These films became known as the 'Three Flavors Cornetto Trilogy', all of which were co-written by Wright and Pegg. In between “Fuzz” and “World’s End,” Wright co-wrote and directed the acclaimed “Scott Pilgrim vs. The World.”

Wright has also collaborated with many acclaimed filmmakers: he co-wrote “The Adventures of Tintin” for director Steven Spielberg and producer Peter Jackson and directed the faux trailer for “Don’t,” which played between Quentin Tarantino and Robert Rodriguez’s “Grindhouse” double-bill. As an executive producer, Wright championed Joe Cornish’s “Attack The Block” and Ben Wheatley’s “Sightseers.”

Wright’s 2017 film, “Baby Driver,” starring Ansel Elgort, Lily James, Jon Hamm, and Jamie Foxx, grossed over $220 million worldwide at the box office and went on to receive three Academy® Award nominations as well as two BAFTA® nominations, one of which it won for Best Editing.

In 2018, Wright and Park set up production company Complete Fiction Pictures with long-time collaborators Joe Cornish and Rachael Prior.

Wright's latest film, “Last Night in Soho,” which he co-wrote with Krysty Wilson-Cairns, will be released in 2021. The film stars Thomasin McKenzie & Anya Taylor-Joy. Wright’s first documentary, “The Sparks Brothers,” covering the entire 50 year legacy of Ron and Russell Mael of California pop band Sparks, will premiere at Sundance.