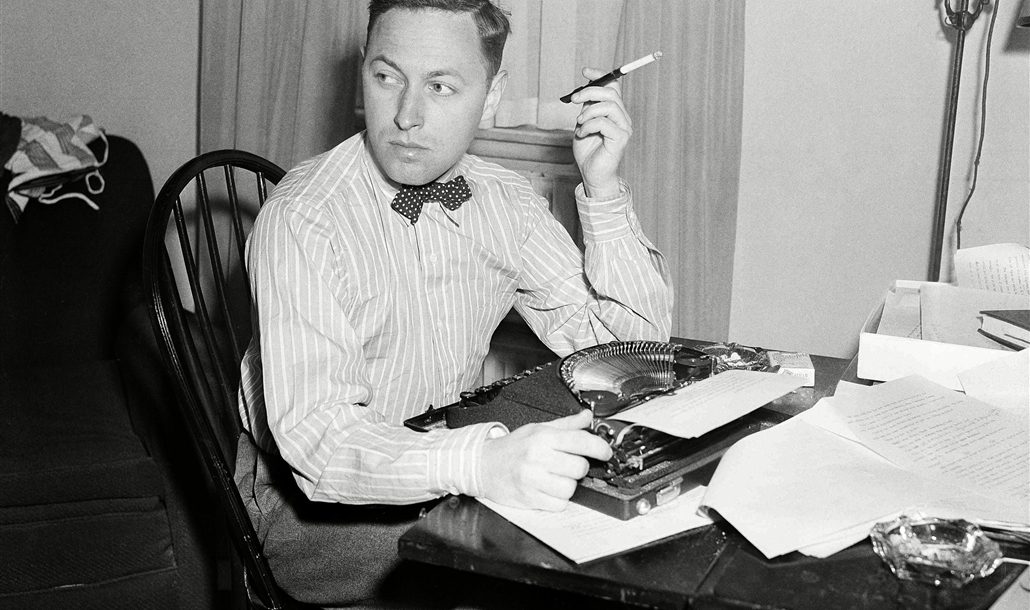 Their intimate conversation began in 1940 and never truly ended. Truman Capote was a young gay man, only 16, who came to New York filled with dreams of writing. By then, Tennessee Williams was already an acclaimed author in the Big Apple. Something sparked between them, and as the years went by, that spark grew into a flame that fed not only a friendship but also loud arguments, conversations about life and writing, and poignant criticism—all equally intense. The portraits of Williams and Capote, and the revolution they sparked in literature and theater, are painted in this film with diaries, letters (narrated by Jim Parsons and Zachary Quinto), and bare-all interviews (including on David Frost’s show) intercut with unforgettable scenes from A Streetcar Named Desire, Breakfast at Tiffany’s, The Night of the Iguana, and other gems. 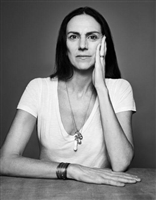 Lisa Immordino Vreeland has been immersed in the world of fashion and art for the past 25 years. Her first book was accompanied by her directorial debut of the documentary of the same name, Diana Vreeland: The Eye Has To Travel (2012). The film had its European premiere at the Venice Film Festival and its North American premiere at the Telluride Film Festival. It went on to win the Silver Hugo at the Chicago Film Festival and the fashion category for the Design of the Year Awards—otherwise known as “The Oscars” of design—at the Design Museum in London. Her second film Peggy Guggenheim: Art Addict premiered at the Tribeca Film Festival (2015) and had its European premiere at Art Basel. Love, Cecil premiered at the Telluride Film Festival in 2017 and went on to win the Audience Award at the Hamptons International Film Festival. It was accompanied by her second book Love, Cecil published by Abrams. In addition, Immordino Vreeland directs the award-winning short documentary series Art of Style for M2M (Made to Measure.)