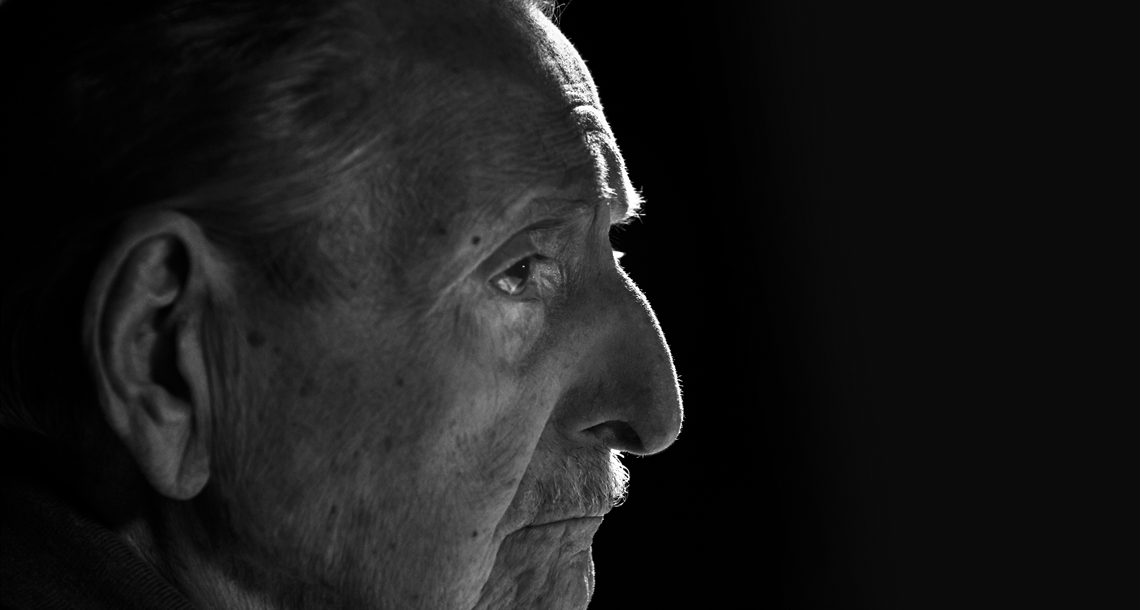 Marko Feingold used to say: “nothing can hurt those who already died once”. He himself had died several times over, as a survivor of four concentration camps: Auschwitz, Neuengamme, Dachau, and Buchenwald. From the moment of his liberation to the day he passed away last September, aged 106, he dedicated his life to helping tens of thousands of survivors on their arduous journeys to Palestine, and later channeled his efforts into Holocaust remembrance.
Feingold, who later became the President of the Jewish Community in Salzburg, gives his testimony with breathtaking clarity. The directors’ previous documentary, A German Life, was an uncompromising interview with Joseph Goebbels’ secretary. Now, as Feingold sits in front of their camera, he holds nothing back. In stark contrast to their previous subject, Feingold has no qualms about connecting past and present as he reflects on morality, humanity, cruelty, and compassion.

With the support of the Austrian Cultural Forum.

A Journey to the Past International Films Nazi Germany Panorama 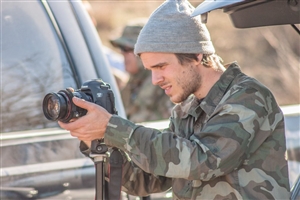 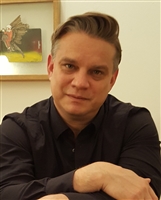 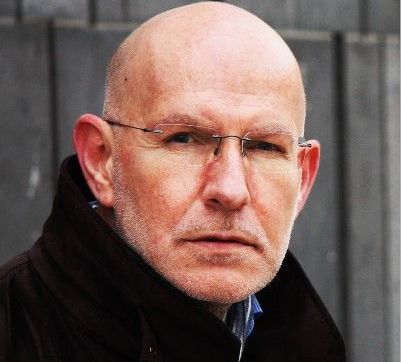 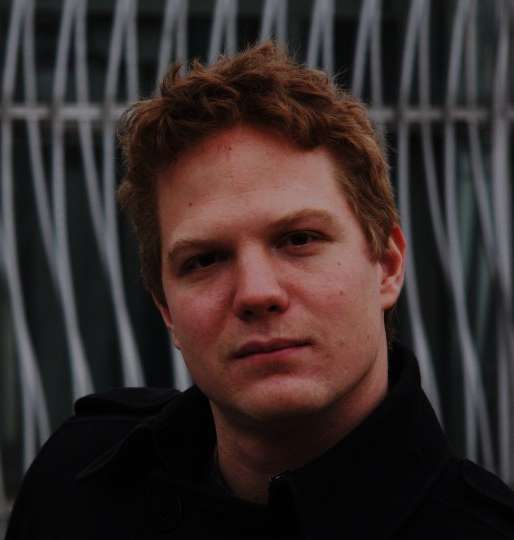 Christian Krönes:
During his film and directing studies he was able to accompany and work alongside the legendary DOPs, Vittorio Storaro und Sven Nykvist. In 1985 he joined the Austrian Television and directed a variety of TV formats. In 1990, Christian Krönes started his work for major German broadcasting companies as well as setting up a media agency in Vienna. His work as a consultant and freelance producer allowed him to engage with renowned film production companies. Work on a film project with Sir Peter Ustinov, soon developed into a deep friendship and resulted in years of artistic collaboration for TV and stage productions. Sir Peter Ustinov’s wish for Christian Krönes to work for the Ustinov Foundation was soon accepted
and so he became the personal advisor and manager for Sir Peter Ustinov up until his death
in 2004. In 2006, Christian Krönes formed Blackbox Film and with over 30 years of experience in the film branch is now active as managing director and producer.

Florian Weigensamer:
After his studies of Political Science and Communication Science at the University of Vienna Florian gained first journalistic and writing experience at Austrian ́s foremost news magazine
„profil“. 1995 he joins the editorial team of Vienna News International where he directed and
designed numerous reports and documentaries for European broadcasters. Later on, together
with Christian Krönes, he exclusively produced and directed political and social reports and
documentaries from Mid/Eastern Europe and Asia for arte. At the same time he worked on film and multimedia content for museums and exhibitions. After collaborating with various artists in different media in San Francisco for more than a year he became founding member, author and director of the Blackbox-Collective in 2006.

Christian Kermer:
Studies of Information Design in Graz focusing on moving images. He gained invaluable experience at the renowned Motion Design Studio shotshotshot in Graz. Further studies of MultiMediaArt specializing in film culminated in a Masters degree graduation at FH Salzburg 2014. He quickly established a remarkable reputation as freelance cutter and DOP, working for well-established Film Production Companies and popular TV-programmes. Since 2014 Christian is as DOP and editor member of the Blackbox-Collective.

Roland Schrotthofer:
Theater-, Film- and Media Studies, Psychology and Business Management at the University in Vienna. During his studies he has already developed and worked on several Theater and Film projects. His short film “Grenzgänger” has been decorated by the Austrian Broadcasting Corporation ORF with the “Shorts on Screen Award”. As production manager Roland was involved in several projects developed and produced by the Blackbox-Collective.