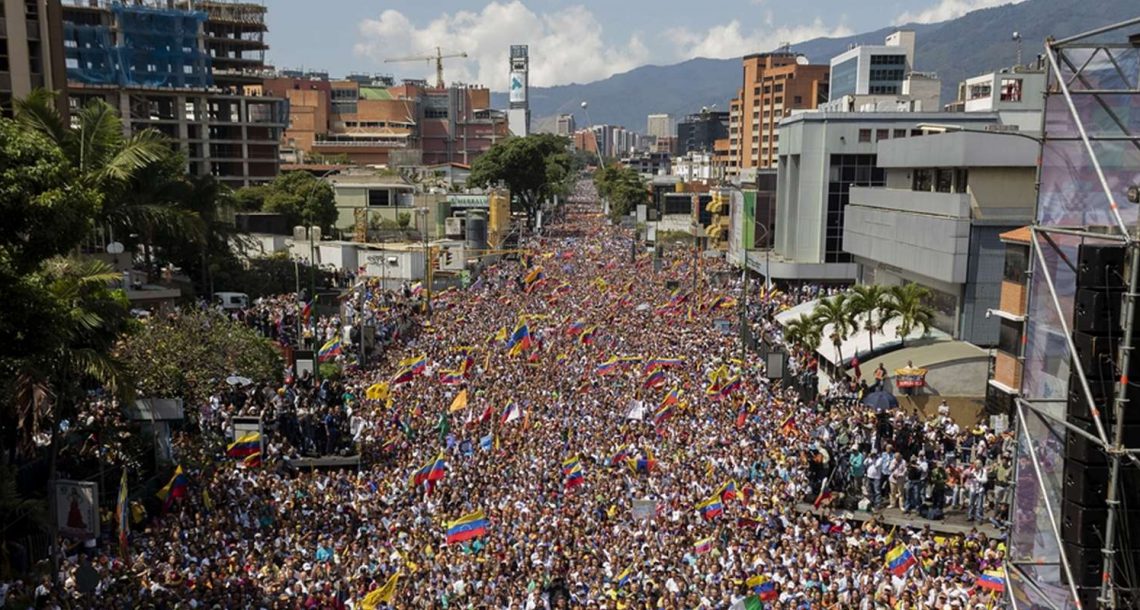 Every one of the protesters has lost weight this past year: 10 kg, 15, sometimes more. It didn’t happen because they ran from tear gas and smoke grenades, nor was it because they marched, calling for Nicolás Maduro’s resignation. It happened because, in Venezuela, there isn’t enough to eat. With signs of hunger showing in people and animals alike, even policemen and soldiers switch sides to join the protesters. But passion, faith, courage, and willingness to make sacrifices aren’t enough to oust a corrupt dictator. The film follows Venezuelans protesting against the man who ruined their country. We join them for three years–in the street, in their homes, as they get arrested and jailed, and for some, as they flee their country. The result is a rare testimony of solidarity, the desire for freedom, and the power of leadership. 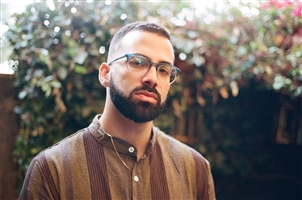 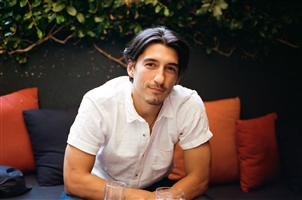 NELSON G. NAVARRETE (Director/Producer) was raised in Caracas, Venezuela, until the age of 15, when his family fled the country. His groundbreaking music videos and shorts, including collaborations with some of the most influential Latino rappers, have made him known for visually shaping his generation.

MAXX CAICEDO (Director/Producer) is a co-founder of Vitamin Productions whose clients include Microsoft, HBO and Change.org.
A second-generation Colombian-American, A La Calle is Caicedo’s first feature documentary.