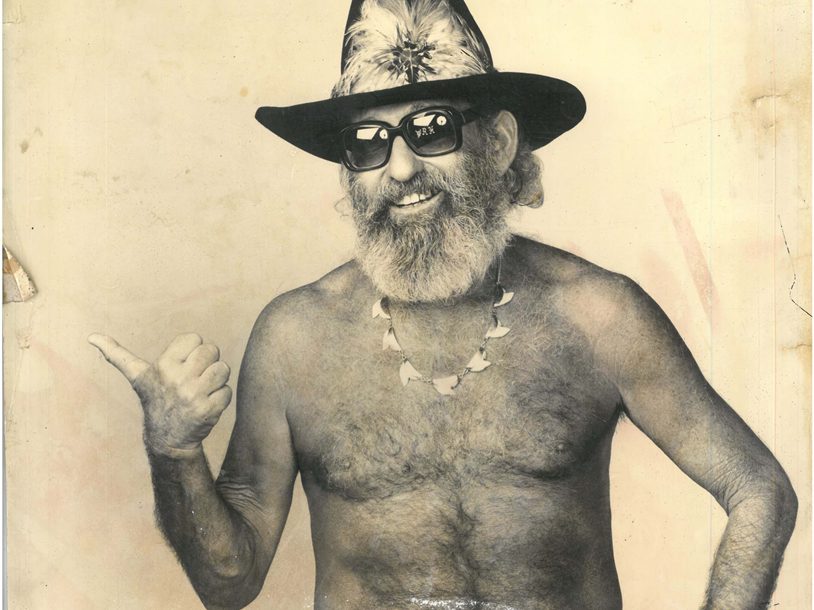 In November ’77, after years of war, Egyptian President Anwar Sadat landed in Israel with a message of peace and a promise to take back the occupied Sinai soil. Nelson, who feared losing his holiday village on the Sinai border, went to war to preserve his bohemian holiday village. He harnessed his comrades at the top of the government to protect the small country he had built. The affair, which lasted nearly a decade, is a web of political intrigue that forced Israel into an entanglement that endangered peace with Egypt. Nelson’s Last Battle is an absurd look at the conflict in the Middle East through a square kilometer of passion.
.

Against all Odds Israeli Competition Israeli Films The Price of Freedom 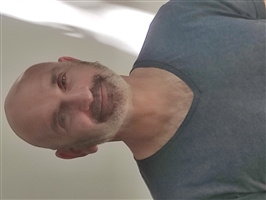 Avi Maor Marzouk Director, screenwriter and content editor with about 20 years of experience in the field of television documentary films His films have a clear agenda for profound change in the social and political field.