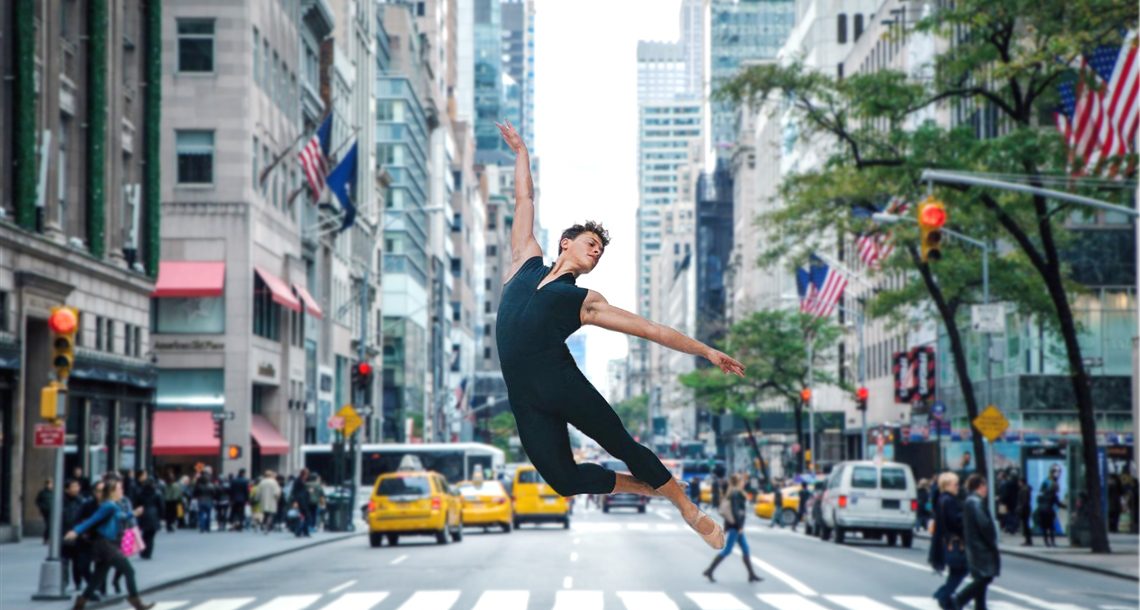 At 15, Alexis Valdes has no doubts: he was born to dance, and to achieve self-fulfillment, he must dedicate himself completely to his training. Alexis is a gifted student at the National Ballet School of Cuba, but he knows that to get ahead, he must leave the island he had grown up on. He and his family immigrate to the United States to pursue his career. Saying goodbye to everything and everyone he had known isn’t easy, and neither is adapting to a new life, a new language, and new customs. The film follows Alexis for five formative years, filled with challenge, homesickness, disappointments, joy, and a lot of dancing. Intensely personal dance sequences filmed at unusual locations evoke a deep sense of familiarity with the young dancer.

Roberto Salinas is a Director, Producer, Screenwriter, Director of Photography. His previously directed documentary THE TROUBLEMAKER, BEHIND THE SCENES OF THE UNITED NATIONS was coproduced by Italian GA&A productions and New York based Sirk Productions and developed with the support of the MEDIA program of the European Union. It premiered at the 36th Festival Internacional del Nuevo Cine Latinoamericano, La Habana, Cuba and was official selection of the16th Havana Film Festival New York; the 11th Biografilm Festival, Italy; the 16th International Human Rights film Festival, Buenos Aires Argentina and the 32nd Chicago Latino Film Festival, among others. Salinas has worked as a documentary director and D.O.P. on numerous productions including feature documentaries, commercials and TV series in Italy and internationally. His work is focused mainly on social and cultural issues. Roberto lives between Managua, Nicaragua and Rome, Italy.