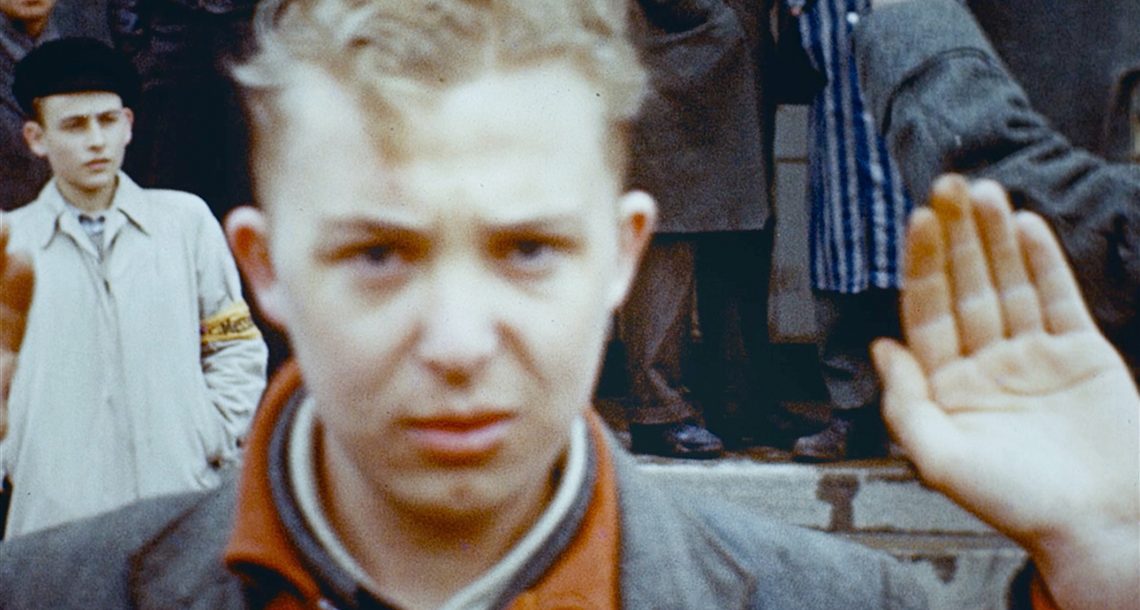 They saw and knew everything, but they didn’t say “no”—they were proud to serve their homeland, they were afraid, or just didn’t know how. Director Luke Holland spent decades interviewing two hundred men and women—the last remaining Nazis in their final years. In this film, he shows us a few of those intimate conversations. These aren’t the big monsters. These are the little people, the cogs that enabled the great death machine to run smoothly. Some of them served in the S.S., others were grunts, accountants, train operators, food suppliers, cleaning staff, guards—Germans who had a good time in the Hitler Youth, delighted at the beauty and music of the Nazi parades, diligently followed orders and kept up their routines. This film isn’t an accusation; it’s a shocking exploration of the human ability to repress, accept, and remember.

A Journey to the Past International Films Masters Nazi Germany Panorama 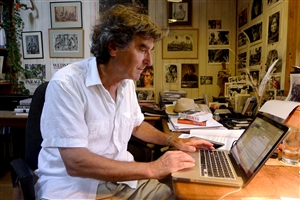 Luke Holland (Writer/Director/Producer) ran the Independent production company ZEF Productions from Sussex, the setting for his 5-part BBC Storyville Series A Very English Village, (BBC4, BBC2, BBC1). Other documentaries include I Was a Slave Laborer – the inside story of the campaign for forced and slave labor compensation, which in 1999, helped secure a $5 billion settlement; More Than a Life, the story of his brother Peter’s terminal struggle with Myeloma; the BBC Wildscreen, Golden Panda Award-winner The Journey of Death; the 5-part Channel 4 Series The ‘Savage’ Strikes Back; the C4 Prix Europa and Emmy entry Good Morning Mr Hitler and Gene Hunters.