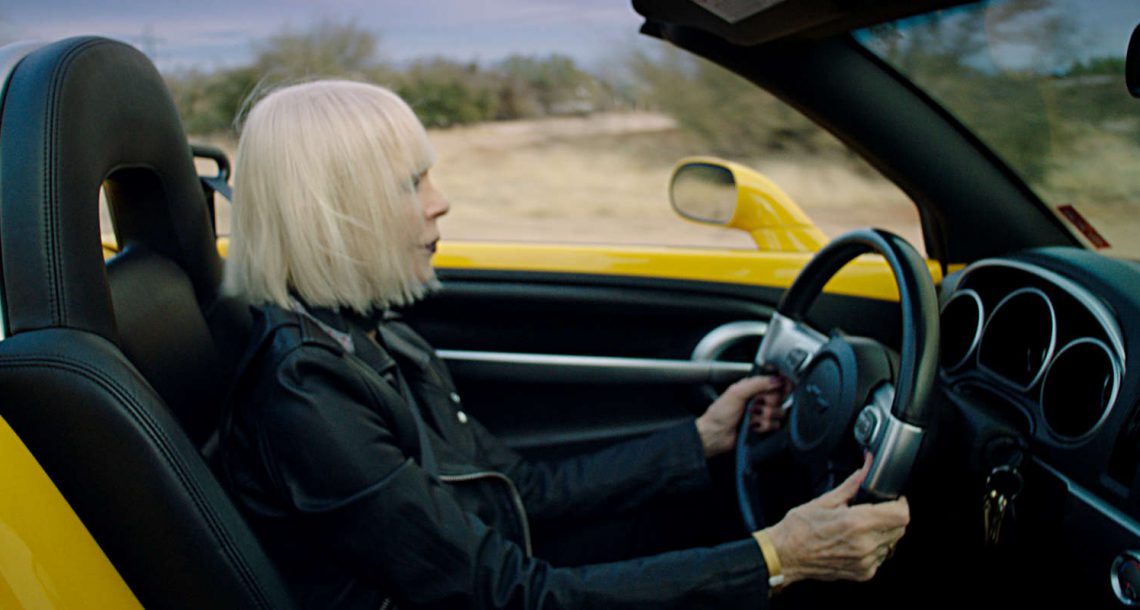 Imagine what your life would look like without the fear of growing old. The Physical Immortality Group garnered a lot of popularity in Tel Aviv in the late 1980s, and functioned as the Israeli branch of The Eternal Flame – an American group that believed in eternal life.
People from the outside snickered, but members of the group were steadfast in their beliefs and were determined to live together forever. Their international success halted in its tracks once the group’s leaders, living as a polyamorous throuple, broke up.
The film is told through the eyes of the director, Ranni Midyan, a former member of the Israeli group. Several years after leaving the group, he revisits the heartwarming story of the group that has since revived and is active to this day.

Graduate of the Department of Film and Television at Tel-Aviv University. As part of his studies, he directed the documentary "Go with the Heart”.
His debut film, "Marrying an Ice-Cream Factory" participated in Docaviv 2015 and was a success.