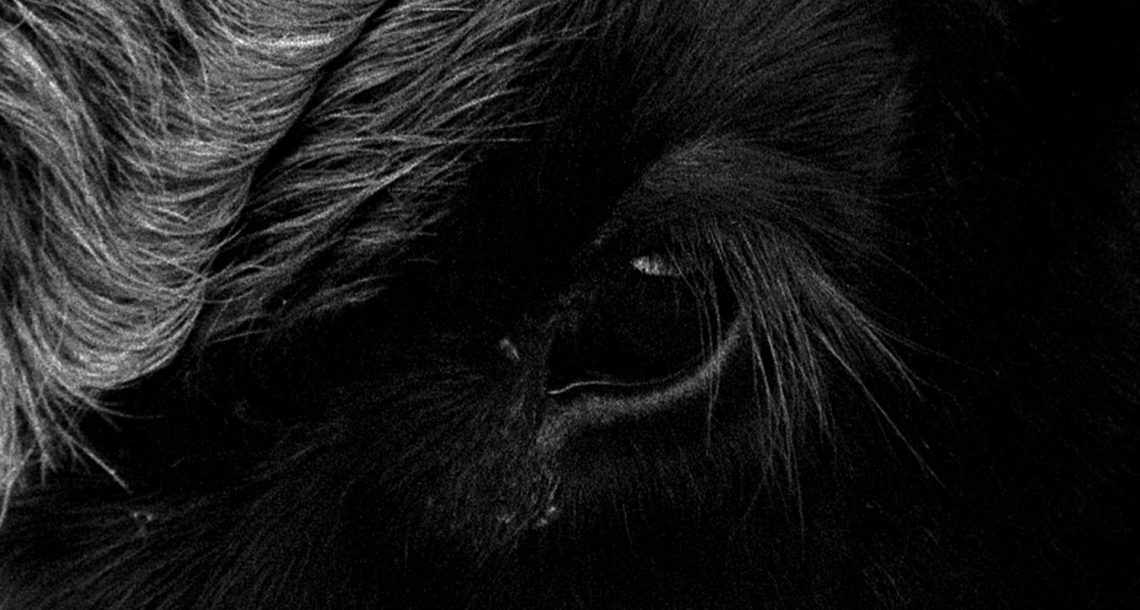 Her Name Was Europa

Hermann Göring dreamed of it galloping through the Arian wilderness—and he wasn’t the only one. The near-mythical aurochs, the wild ancestor of modern cattle, still sparks the imagination of zoologists, cattle farmers, scientists, and artists, and some are trying to bring it back to life. Inspired by a German zoologist’s book, the filmmakers set out to find out if there really is a way back from extinction, and what motivates people to look for it. Helped by geneticists, farmers, and artists, they piece together the legends and fantasies surrounding these giant beasts, uncover stories of other, less remarkable species made extinct by humans, and raise disturbing questions about the relationship between nature, its imitations, and the artificial design of modern life. The film is chock-full of humor and social criticism, neither of which detracts one bit from its scientific depth. 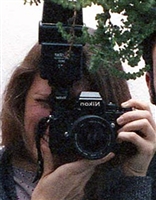 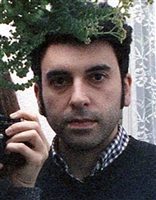 Anja Dornieden and Juan David González Monroy are filmmakers based in Berlin. They work together under the moniker OJOBOCA. Their work explores idealized manifestations of reality, moving between the experimental, narrative and documentary fields. Their latest film, Her Name Was Europa, premiered at Berlinale.