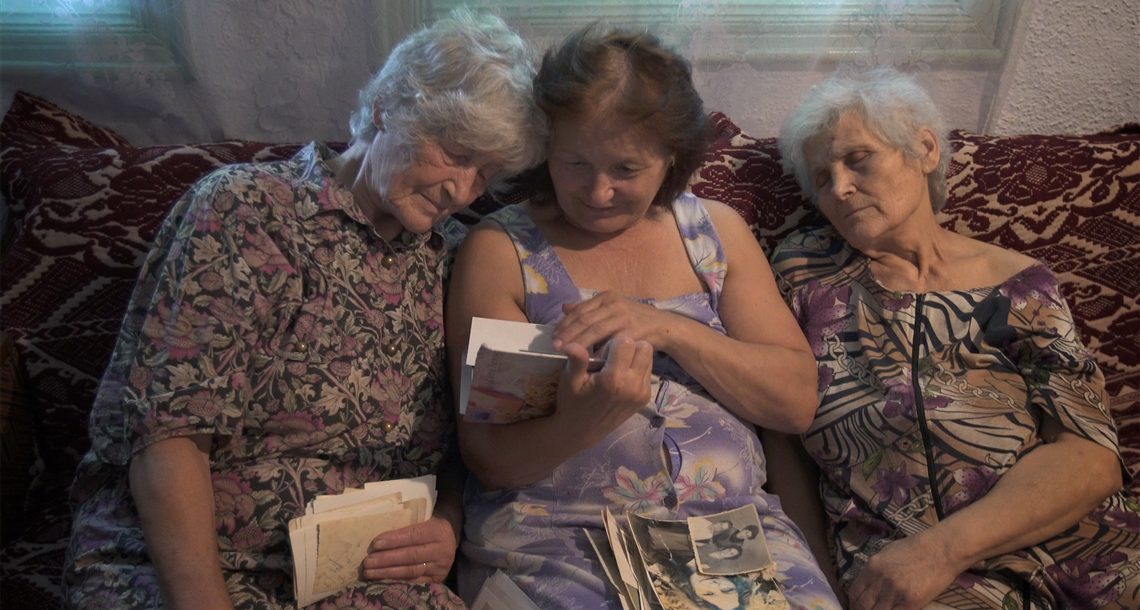 “So I did something bad, who hasn’t?” asks the uncle, and for a moment, it’s unclear how something like this could happen here, in this picturesque, idyllic village, in this magical house surrounded by greenery and filled with the song of elderly aunts. The film won the Golden Bear award at the Berlinale. 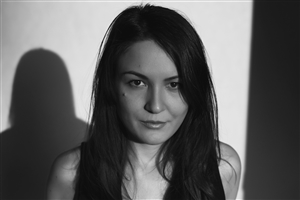 Olga Lucovnicova is a Moldovan documentary filmmaker based in Belgium. In 2020 she graduated from DocNomads EMJMD in Documentary Filmmaking with her film Nanu Tudor (2020), awarded with the Golden Bear at Berlinale 71st Edition. Her filming style combines observational cinema with poetic elements.