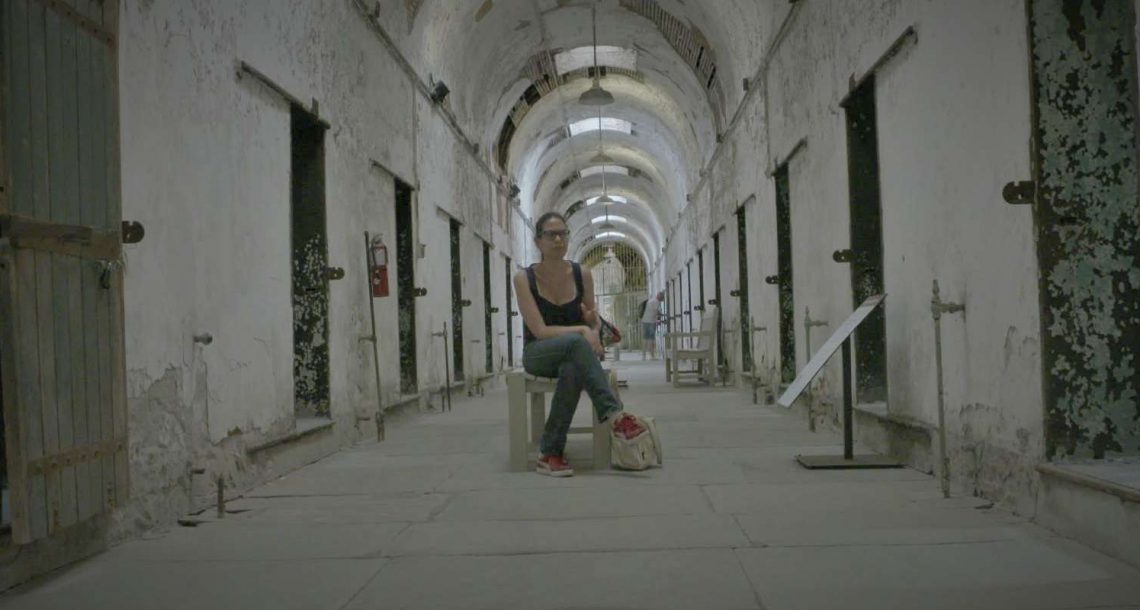 Riding With a Spy

After being convicted of espionage, ostracized by her people, and marked as a traitor, Israeli whistleblower Anat Kamm tried to rebuild her life in NYC. She goes and graduates from Columbia University, but her past still haunts her. Unable to find employment and extend her visa, she is forced to return to Israel.
In her last months in the US, Kamm goes on a cross-country road trip, traveling from NY to CA to meet the American hero Daniel Ellsberg and escape as much as she can the reality of becoming again, Anat Kamm, the traitor. 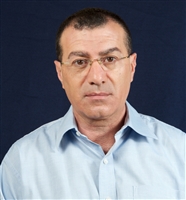 Shlomi Eldar is a film director and journalist.
In 2010 Eldar directed the documentary "Precious Life", wins Ophir Award and shortlisted to the Oscar Academy award In 2011. In 2018 he won for the second time the Ophir award for the best documentary feature for his latest film Foreign Land.