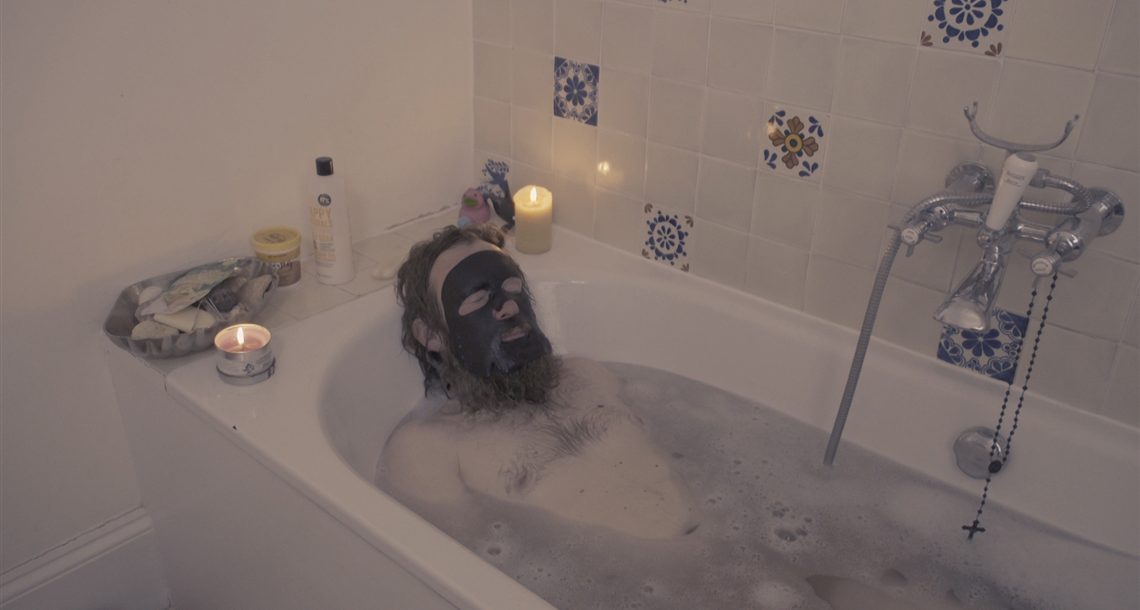 The investors would rather have him direct a show about serial killers or anything else that would drive the ratings, but the film Marc Isaacs wants to make is small-scale and tenderly human. He starts filming in his own home and gradually finds himself surrounded by a group of strangers who then take over his house: the merciful Columbian maid, the hijabi Muslim neighbor, a pair of tattooed laborers, and a Slovakian homeless guy. The uninvited guests quickly find things to talk (and argue) about and manage to share moments of closeness despite their cultural differences. It seems the director is about to be expelled from his own house, losing his belongings and even his clothes. But when his wife gets home, the truth is revealed: the line between reality and fiction is thin and easily crossed—in both directions. 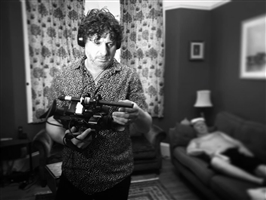 Marc Isaacs is viewed as one of the top filmmaker’s in Britain to have dedicated so much time to the observation of British lives over an extended period. His work has been written about in numerous books on the documentary form such as Paul Ward’s, The Margins of Reality and This Much Is True by James Quinn. Marc has won BAFTA’S, Grieson Awards and numerous prizes at international film festivals. His filmography includes the multiple award winning Lift (2001): Calais the last Border (2003); All White In Barking (2008); Men of the City (2010) and The Road: A Story of Life and Death (2013).
Isaacs’ films look into how people dwell in contemporary, late-capitalist, postcolonial Europe through the notion of a spaced based cinema, whose real and metaphoric values, it simultaneously represents, foregrounds and contests. His work pushes the creative possibilities of the documentary form. Isaacs has had retrospectives in France, Israel and the UK and in 2018 Second Run DVD released a complete box set of his work. Isaacs is an Associate Professor in Ethnographic and Documentary Film at UCL.