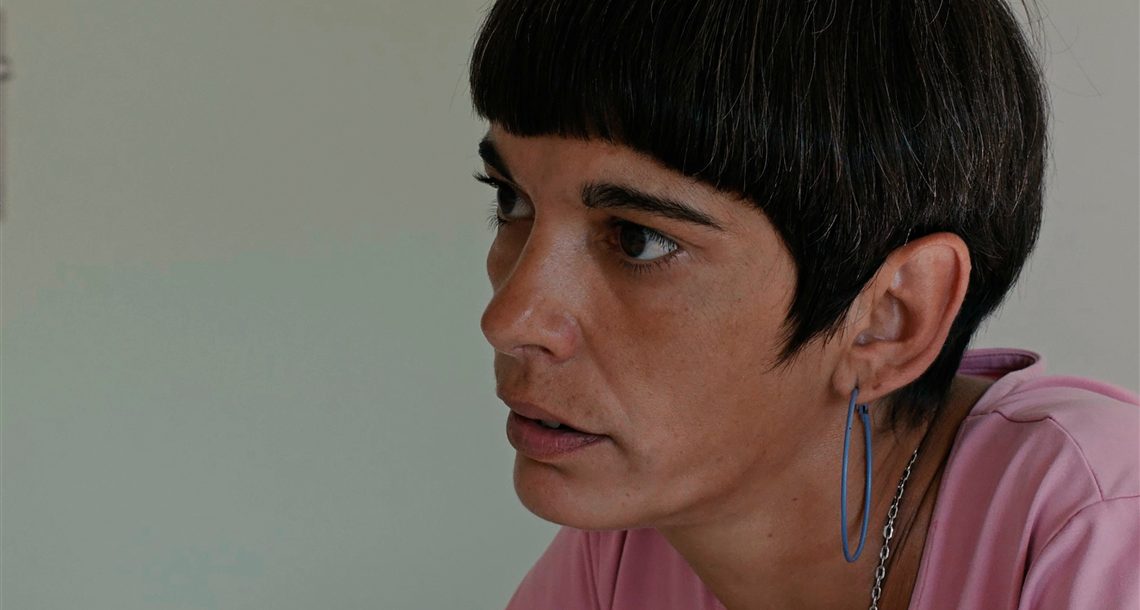 After six years in a closed psychiatric ward, Eva is getting ready to rejoin the outside world. She waits for a space to free up in an assisted living residence for people with mental illness. From there, she can go on to get a job, have a social life, and maybe even find love.
Charismatic and spirited, Eva opens up to anyone willing to listen. Her stories gradually reveal the hardships that had led her to drug addiction and to the mental health ward. But the past could not diminish Eva’s need to love and be loved. In fact, it has done the opposite. Her vast emotional capacity is evident when she meets her elderly mother and finds a new lover, but mostly, it comes into play in her attempts to find the son who was taken from her twenty years ago.

Against all Odds International Films Panorama 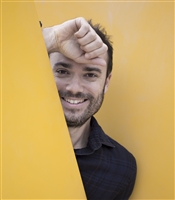 Madrid, 1982. Graduated in documentary filmmaking at ESCAC in Catalonia (2004)and Arcada Polythecnic in Helsinki (2005). After working as a director of documentaries and TV series, in 2007 he founded his own production company Mosaic in Mallorca. He is the director, scriptwriter and producer of the documentaries The First Woman (2020), Coming Soon Last Days (2020), City of the Dead (2019), Life and Death of an Architect (2017) and Divine Life (2015). Selected in more than 30 international festivals, he has been awarded the Best Script in the Madrid Film Festival, two City of Palma awards for Best Film, three Latino awards and Best Documentary and Best Script at the Mallorca de Cinema awards, among others.