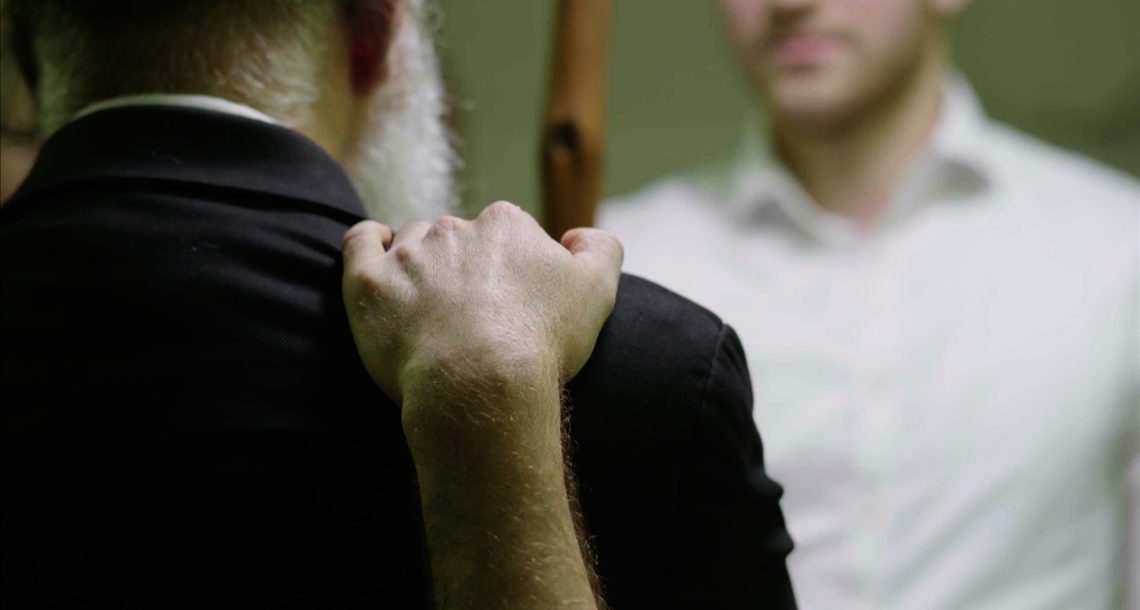 Conversion Therapy is revealed from within for the first time. Lev, a 54 year-old divorced Orthodox Jew, attends conversion therapy hoping to be remarried to a woman. He attends one-on-one therapy sessions and group therapy, believing his unwanted same-sex attractions will disappear.
At the same time, Ben, a 23-year-old social work student, seven years into conversion therapy, starts having doubts. In the Jewish Orthodox world, where he grew up, he was taught homosexuality is a fault that one can “cure”. But when he went to university he was surprised to discover conversion therapy is considered harmful and dangerous. Ben sets out on a research to discover the truth about conversion therapy, and learns that the way out is harder than he thought.

Graduated from the Sam Spiegel Film School with honors.
His short film AFTER ALL received honorable mentions in Tel Aviv and Munich student film festivals, and has over 10 million YouTube views.
Cinematographer of the Oscar shortlisted film THE MUTE’S HOUSE, that won IDFA and many more.
Based in Jerusalem.