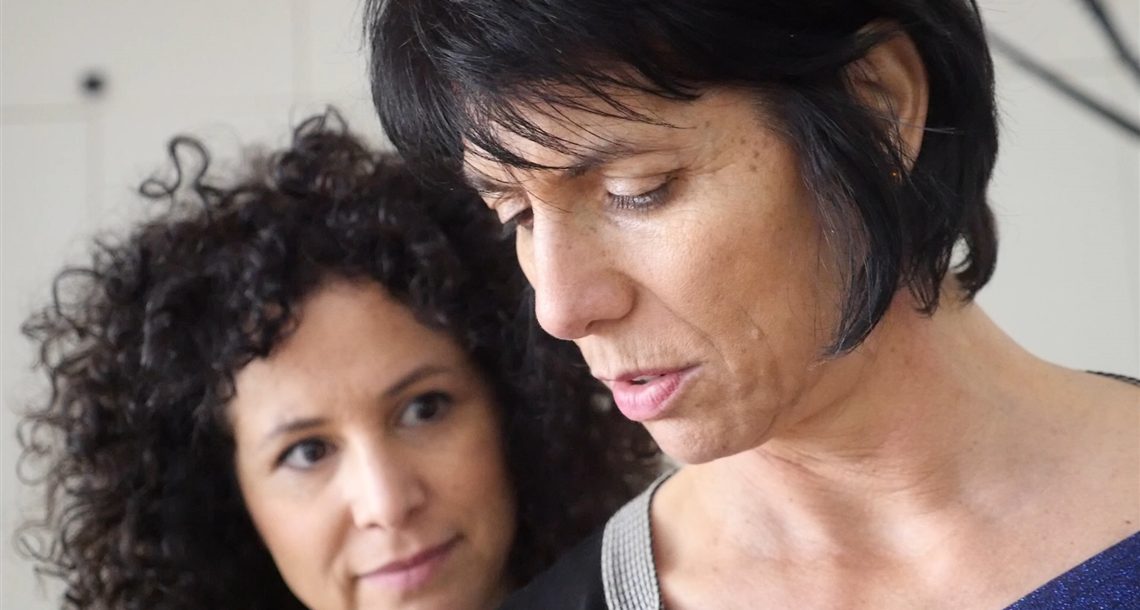 A Reason to Live

After being severely injured in the Second Lebanon War that left him unable to move and speak, Jonathan Levin didn’t want to live. It took him years until he was able to renew old relations and create new ones, like his special bond with his accompanist, Adva. She supports his hand while writing on an erasable board to communicate with the world. Together, they write Jonathan’s inner world and try to fulfill his desire for a human connection.
Filmed from Jonathan’s point of view, the film provides a very close look at his challenging daily routine, especially at the new relationship he nurtures with Galit, a woman he met on Facebook who wishes to learn his writing and to know him better, with all the complexities and doubts that exist in such a relationship. 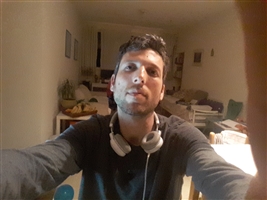 Has been working as a producer in the film and television industry for over a decade. Filming and editing various projects. For the past four years has been creating the documentary film "A Reason To Live". Lives in Tel-Aviv, married and father to Bar and Lisa.